Workshops will be taught by all-star athletes from the Sault Ste. Marie Cricket Club, free of charge, no experience required
0
Oct 31, 2019 9:00 PM By: SooToday Staff 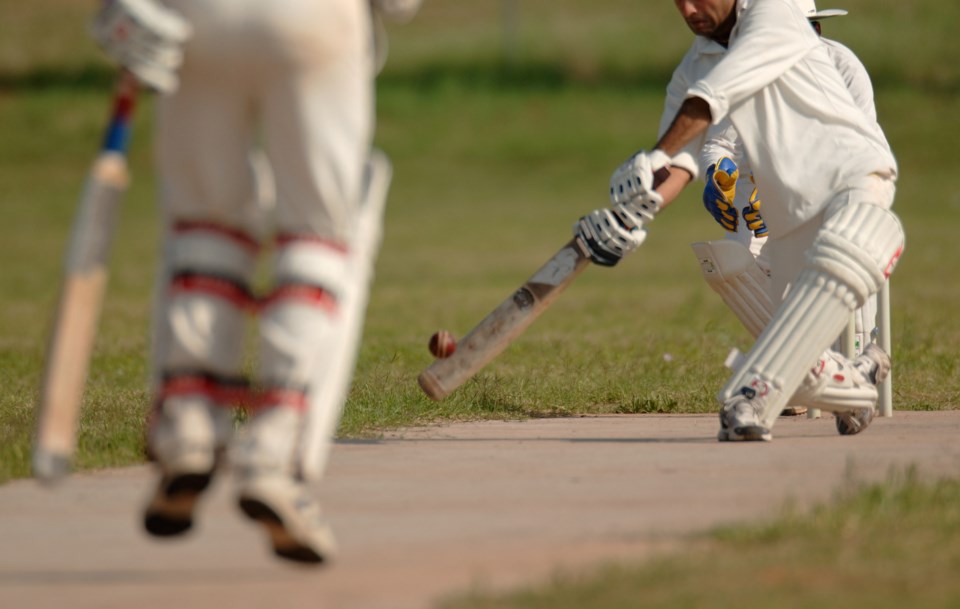 NEWS RELEASE
CITY OF SAULT STE. MARIE
**********************
The Local Immigration Partnership, in cooperation with the City of Sault Ste. Marie, will be hosting its First Annual Cricket Showdown on Saturday, Nov. 9 from 10 a.m. to 6 p.m. at the Northern Community Centre. This event is free to attend and open to the public.

The Cricket Showdown, held in collaboration with Algoma University, Sault College, and the Sault Ste. Marie Cricket Club, will feature three cricket matches throughout the day:

In between matches, the Sault Ste. Marie Cricket Club will be offering free Learn to Play Cricket Workshops from 12 p.m. to 1 p.m. and from 3 p.m. to 4 p.m. During the workshops, all-star athletes from the Sault Ste. Marie Cricket Club will teach participants about the rules of the game, how to bat and bowl, and how to use cricket’s colourful slang like a professional. No experience is required to participate in the workshops.

“Sports plays an important role in helping newcomers transition to the community and experience a greater sense of belonging,” said Adrian DeVuono, Project Coordinator of the Local Immigration Partnership. “Creating recreational opportunities for newcomers is one way that we can become a more welcoming and inclusive community. Newcomers, in turn, share their passion, skills and knowledge so that others can get involved, get active, and get connected with other people. That’s the goal of the event – to get more people involved in a new sport and interacting with new people, no matter their cultural background or skill level.”

Cricket is one of the fastest-growing sports in Canada. It is a bat-and-ball game traditionally played between two teams of eleven players on a cricket field, with the winning team as the one that scores the most runs.  Cricket has been played in Canada since 1745. Sir John A. MacDonald even once declared it Canada’s official national sport. Recently, cricket has seen a resurgence in popularity, reflecting Canada’s growth as a vibrant, multicultural society. Approximately 10% of Canada’s population plays cricket, with over 130,000 players and 820 clubs represented by Cricket Canada members.