Saultite recognized as One to Watch by Canadian Women Entrepreneur Awards 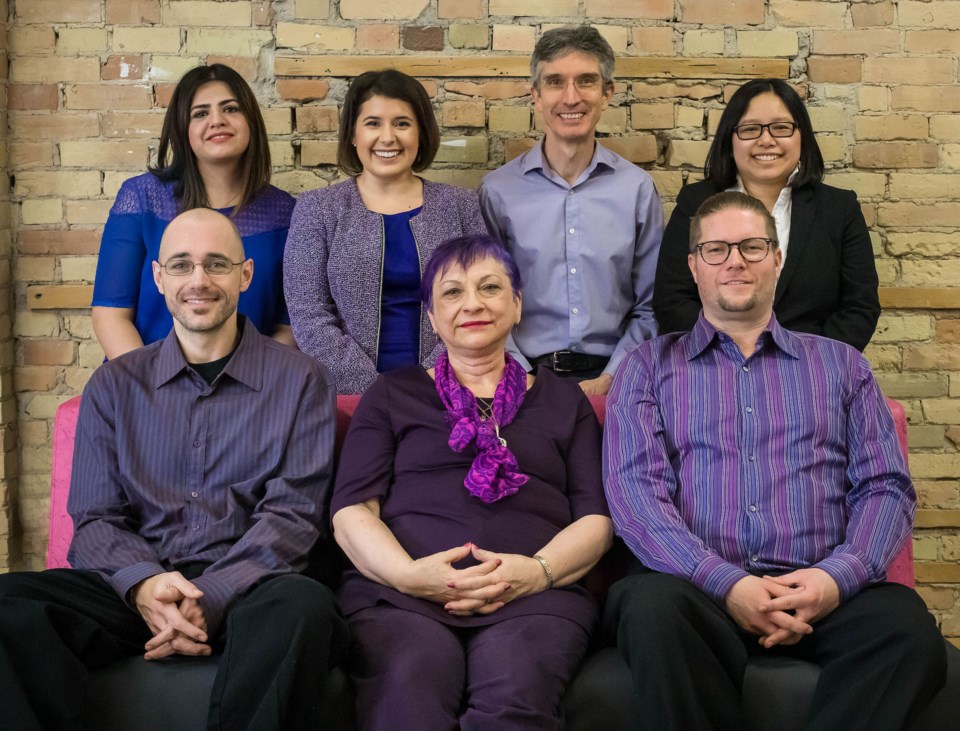 NEWS RELEASE
SKRITSWAP INC.
*************************
Skritswap is proud to announce that Melissa Kargiannakis, founder and CEO has been named a recipient for the 2019 RBC Canadian Women Entrepreneur Awards for the Ones to Watch Award.

The RBC Canadian Women Entrepreneur Awards are the pre-eminent national business awards recognizing the country’s leading female entrepreneurs. Now in its 27th year, the program is an initiative of Women of Influence, an award-winning organization dedicated to advancing Canadian women.

From a pool of thousands of nominees, 23 finalists from coast to coast have been selected to represent seven award categories. The Ones to Watch Award is dedicated to a female entrepreneur who demonstrates incredible potential through her innovative ideas, keen business sense and solid plans for future profitable growth.

The award is open to those who have been in business more than one but fewer than three years. Melissa Kargiannakis is one of five Recipients being recognized in this category.

Skritswap is a Silicon Valley VC funded artificial intelligence start-up that simplifies your content at the click of a button. It helps communications/marketing and customer success leads at banks and insurance companies to improve customer satisfaction while saving money and time.

Results with a current customer showed: 30 per cent cheaper, 50 per cent faster, and 70 per cent clearer content than just their staff trying to simplify content without Skritswap.

“I am absolutely delighted to win the Ones to Watch Award. What an honour to be recognized like this after just over a year and a half full-time on Skritswap.” Says Kargiannakis. “This award is the result of many years, different experiences/jobs, and countless people who have shaped me into the leader I am. I love the award’s title for its prophetic message: there’s only more to come – keep watching.”

The winners will be announced and celebrated at the 27th Annual Awards Gala on Wednesday, Nov. 20, 2019, at the Fairmont Royal York in Toronto.

The RBC Canadian Women Entrepreneur Awards recognizes female business owners from across Canada who make impressive and substantial contributions to the local, Canadian or global economy. Candidates share a strong entrepreneurial vision and a relentless passion in pursuing their dreams.

These awards recognize business women from three major regions across Canada: East, Central and West. All nominees were required to submit thorough applications, which are reviewed and judged by a panel of prominent business leaders and subject to a due diligence performed by KPMG.

“We are honoured to celebrate the accomplishments of our 2019 award finalists,” says Alicia Skalin, Co-CEO, Women of Influence. “These entrepreneurs have applied their intelligence, dedication and ingenuity to challenge the status quo of their industries. As we approach the end of the decade, the 2019 RBC Canadian Women Entrepreneur Award finalists are an exciting representation of the growth and innovation that is to come for Canadian business.”

The 2019 RBC Canadian Women Entrepreneur Awards are presented by RBC. Award sponsors include The Diversity Institute, RBC, TELUS and our official Due Diligence partner KPMG.

The RBC Canadian Women Entrepreneur Awards are the pre-eminent national business awards recognizing the country’s leading female entrepreneurs. The awards are an initiative of Women of Influence, an award-winning organization dedicated to advancing women globally.

About Women of Influence

Women of Influence, now in its 25th year, is one of North America’s leading organizations offering solutions to further women’s career advancement. With courses in executive leadership, global events, and print and digital content, Women of Influence annually reaches over 300,000 professional women and men across Canada and internationally. Signature events include the Women of Influence Luncheon Series and the RBC Canadian Women Entrepreneur Awards. For more information, please visit this website.