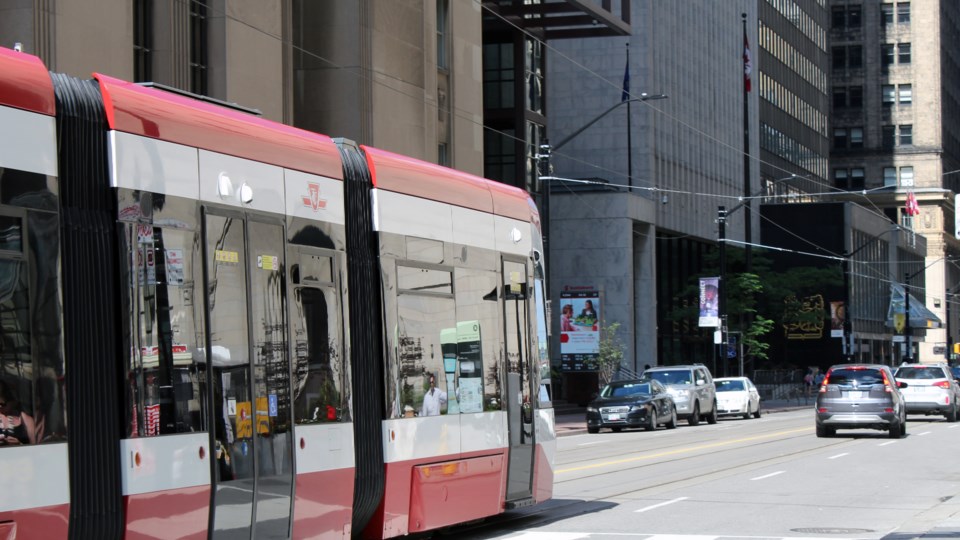 Oshawa isn't the only place from which Sault Ste. Marie is looking to lure skilled tradespersons.

This summer, Bombardier said it will lay off half the 1,100 workers at its Thunder Bay plant on Nov. 4 as GO Train and Toronto Transit Commission streetcar contracts wind down.

In January, SooToday quoted Vair as saying he was talking to General Motors about recruiting workers from its Oshawa, Ont. car assembly plant, scheduled to close at the end of this year.

"We've also done some work in Thunder Bay, depending on what happens with the Bombardier facility," Vair said this afternoon at a meeting of the Sault Ste. Marie Economic Development Corp.

"From the news, we're waiting to see what happens with Bombardier," Vair told SooToday.

"We recognize there may be some employees who are looking for work. So we have done some advertisements in that area, just to create awareness of the jobs in Sault Ste. Marie."

Vair described the situation at GM Oshawa as "somewhat fluid" but said: "we're still talking to people at GM about setting up an awareness session in the coming months."

"Sault Ste. Marie is full of opportunity, and now is the time to come take advantage of it," declares the Welcome to SSM website. "Due to a high rate of retirement and recent economic development, there are significant job opportunities in a number of industries."

In June, the federal government announced Sault Ste. Marie had been selected as one of 11 rural and northern communities to participate in a new Rural and Northern Immigration Pilot designed to attract skilled workers.

"We're getting the training for our staff to roll out that program this fall. We've been doing a lot of work preparing for that," Vair said.