Sault Ste. Marie is the freebie-appliance capital of Ontario. Do you qualify? 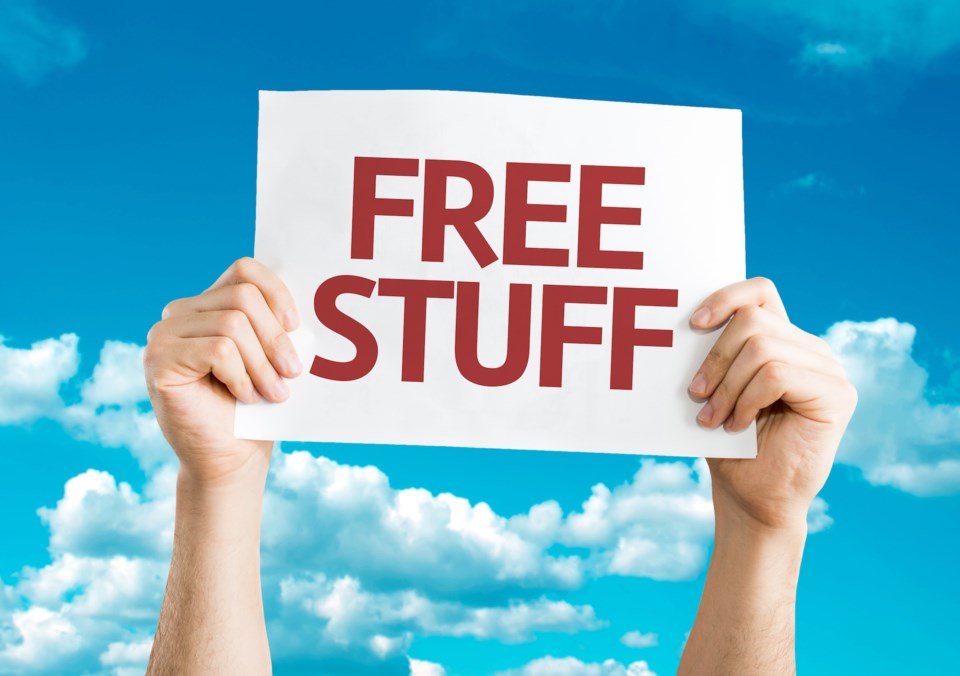 When it comes to scoring free energy-saving fridges, upright freezers, washers, dryers, heat pumps and other government-paid freebies, nobody beats the Sault.

At least not in Ontario.

Sault Ste. Marie makes up just 0.51 per cent of the provincial population.

But a staggering 11 per cent of freebies distributed under Ontario's Affordability Fund Trust (AFT) have been to Sault PUC customers.

That's $11 million in appliances and other free stuff handed out here since the almost-too-good-to-be-true AFT program was started in 2018 by Kathleen Wynne's Liberal administration.

"These are completely free appliances that people get if they're eligible based on their income-to-energy-consumption ratio. They'll get Energy Star appliances to replace appliances in their home that aren't as energy-efficient."

"That's tremendous," Mayor Christian Provenzano told Brewer. "This is a testament to the great work that you and your staff have done."

"It's something that we at PUC are very proud to be a part of," replied Brewer. "As a community partner, which is the way we see PUC, to be able to bring in 10 million or 11 million dollars to help people with new appliances that will continually help them save money – with energy kits for their home and with things like heat pumps – it's made an enormous difference in people's lives."

There are three levels of AFT eligibility:

As of the end of last month, 5,029 Saultites have participated in the program.

More than 2,000 local PUC customers qualified for new Energy Star appliances, reducing their electricity bills by an estimated $546 a year.

More than 600 others qualified for heat pumps plus Energy Star appliances, resulting in hydro savings of $928.

"It was a program that was announced a couple of years ago," Brewer said. "They've actually had a difficult time province-wide in terms of getting the funding out. But here in Sault Ste. Marie, we've had a large amount of uptake. I think we're been pretty good at promoting it through various channels and the results are that you'll see we have a disproportionate number of Sault Ste. Marie people who are benefiting from it."

Brewer said the AFT program was originally set to expire at the end of March.

"At present, we're signing more than 400 or 500 people a month, so it's been a huge success story recently."

"Right now we're swinging about 22 times our normal weight, which is fantastic."

PUC has promoted the program at local events including Moonlight Magic and Soo Greyhounds games.

"The AFT has allocated over five million dollars that has gone to local businesses. We've got a total of about $11 million in total contribution amount. That's businesses like S&T and Spadoni's that are giving out considerable numbers of appliances here in town and installing heat pumps and insulation," Brewer said.

To learn more about the AFT program, please click here.