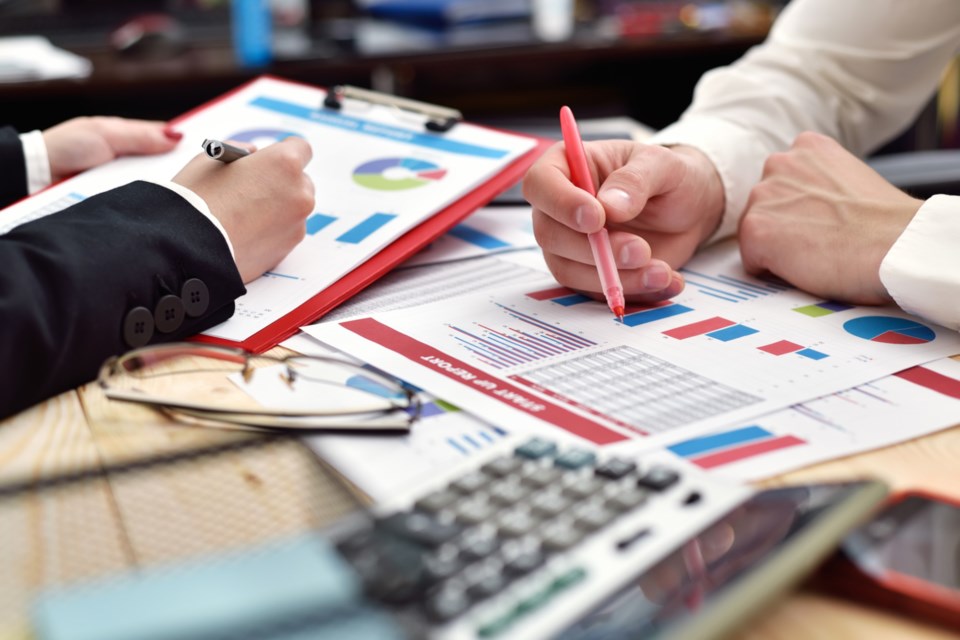 Highlights for the SSMEDC’s Tourism Sault Ste. Marie division include:

The Q2 results report was released during the SSMEDC’s Board of Directors meeting on Sept. 9. To view the report, go to the website.