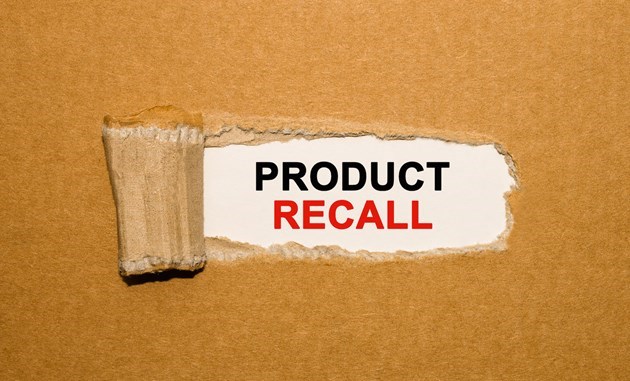 “A customer returned the product, indicating it did not meet their expectations,” said Christine Bujold, LCBO media relations coordinator, speaking to SooToday.

That led to an LCBO investigation which showed 1,464 1.14L bottles of Bombay Sapphire London Dry Gin (224 cases of six bottles in each) circulating throughout the country, each with an alcohol content of 77 per cent (much higher than the normal 40 per cent).

“Consuming a product with that alcohol content can make you sick,” Bujold said.

Those bottles were returned by customers to LCBO outlets and disposed of, Bujold said.

Over 1,000 bottles are still unaccounted for.

Consumers can confirm if they have some of the dangerously strong gin in their possession if the lot code of L16304 is etched on the bottom of the blue Bombay Sapphire London Dry Gin bottle, below the label.

Customers are urged to return bottles of the affected gin to their local LCBO outlet.

Bacardi, the producer of Bombay Sapphire London Dry Gin, utilizes a third party bottler to get its product to market.

“Based upon information from our third party bottler, the over proof product inadvertently entered the bottling line during a short period of time when they were switching from one bottling tank to another bottling tank.  The likely cause of the issue is a valve being left open, allowing high strength spirit from one tank to get to the bottling line for a moment during the change between the tanks,” wrote Amy Federman of Bacardi Corporate Communications in an email reply to SooToday.

“We continue our third party bottler review and will take the appropriate measures to avoid such isolated occurrences in the future.”

Only the 1.14L size was impacted, that size sold only in Canada, Federman wrote.

“Other than the higher than normal alcohol content, the product is within specifications and there have been no reported illnesses.”

“However, we do not recommend consumption of the product and ask consumers in Ontario, Nova Scotia, Manitoba, Alberta, Quebec and Saskatchewan to return the 1.14L bottle of Bombay Sapphire gin with the identified lot code of L16304 to their local Board store for reimbursement.  The lot code can be found on the label just under the bottom of the back label,” Federman’s email stated.