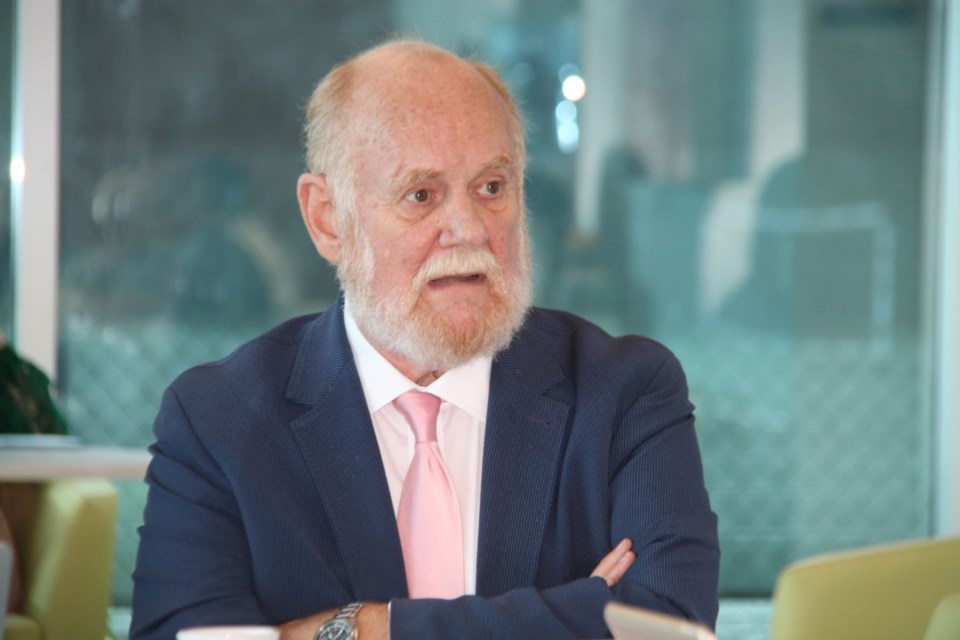 The Anishinabek Educational Institute (AEI) opened its doors in 1994, having graduated thousands of students over the last 25 years.

Among them was Sault College President Ron Common.

Common is one of AEI’s founding members.

“The Anishinabek Educational Institute offered the first Anishinaabe course for principals. We were also the first institute to have a satellite office,” Common said.

“Where do we go next with AEI? It should become a university with provincially-recognized degrees.”

AEI delivers post-secondary level programs approved by the Ministry of Colleges and Universities, its curriculum adapted to meet the needs of Indigenous learners.

Common said AEI’s success can be attributed to what he called “a family spirit” at the school.

There are currently over 100 students enrolled at AEI’s Nipissing and Munsee Delaware campuses.