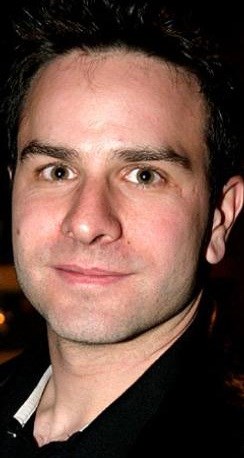 Some current buzz in hockey circles speculates that Sault Ste. Marie native Ron Pyette could be named general manager of the Soo Greyhounds late next week.

According to The Pipeline Show, a sports radio program in Edmonton, Pyette's selection might be formally announced on Friday, April 15.

Writing in the show's blog, co-host Dean Millard reports that Pyette was recently interviewed for the Hounds' job.

An amateur scout with the Pittsburgh Penguins, the highly regarded Pyette works out of Calgary.

He was formerly with Hockey Canada and has enjoyed success at the international level.

The locals have been without a general manager since Dave Torrie was fired shortly after the OHL's 2010-11 regular season ended.

It's snowmobile safety week. Here's how to avoid injury or worse when out snowmobiling
Jan 22, 2020 9:00 PM