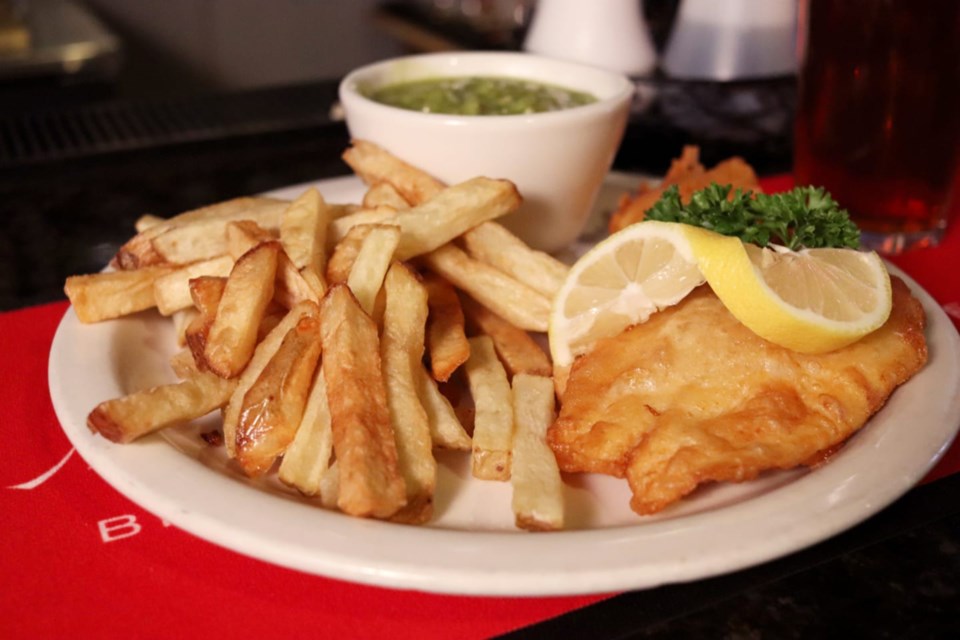 The Sault-based tournament angler has been researching Ontario’s guidelines for fish consumption ever since he was diagnosed with mercury poisoning from eating fish last year.

According to those guidelines, Doyon says, the province recommends that absolutely no smelt in Lake Superior, from the upper portion of the St. Marys River all the way up to Batchawana Bay, should be consumed by the public.

“The Canadian side actually doesn’t recommend any smelt consumption whatsoever, and the states of Minnesota and Wisconsin are zero consumption recommendations as well,” said Doyon. “It was something that I was really concerned about, because a lot of people might think that they can have a meal of smelt, but the Ontario government recommends zero consumption.”

Doyon recommends that the public peruse the province’s online guide to eating fish before consuming catches from Lake Superior and inland lakes.

“That’s the problem. Nobody knows that this guideline even exists, or nobody knows how to find it,” he said.

The Algoma Fish and Game Club wants to persuade the Ministry of Natural Resources and Forestry to include fish consumption guidelines in Ontario’s fishing regulations. Sport limits and conservation limits for fish are currently listed in those regulations, but consumption limits are noticeably absent.

Doyon would like to see the government provide a link to consumption guidelines in its provincial fishing regulations so that it’s understood what the public is putting into their bodies when consuming fish.

“If you look up the fishing guidelines, there are fishing regulations for your area that you’re fishing. It only tells you what can and can’t keep,” Doyon said.

“The problem is, commercial fishermen...they set a certain size of mesh. The standard mesh is either four or four-and-a-half inches, which basically means that they are completely unable to catch any fish under that 22-inch size limit,” he said.

Which means that the public could be ingesting fish from a restaurant or grocery store with high levels of contamination without even realizing it.

“Our club doesn’t want to see the commercial fishery get closed down - I mean, that’s not what we’re about - but we’d love to see people educated before they decide to put fish in their bodies, so they’re making an educated decision.”

Doyon was diagnosed with mercury poisoning last year after undergoing almost every sort of test imaginable beginning in December 2019. Prior to the diagnosis, the tournament angler would eat fish up to four times a week.

Doyon would go on to experience a multitude of symptoms affecting both his physical and mental state.

“Extreme muscle weakness, muscle fatigue. I was walking around like I was drunk all the time, my gait was off. I was stumbling a lot all over the place. I was moody all the time, I couldn’t focus. Lethargic, tired, cold,” he said.

Doyon has since undergone 15 rounds of chelation therapy - a chemical process in which a synthetic solution is injected in order to remove the excess mercury from his body - since May 2020.

The following is a list of water bodies in the Algoma District compiled by Doyon that currently have zero consumption advisories, according to provincial data:

An extended list of consumption guidelines for the Algoma District complied by Doyon can be found on the Algoma Fish and Game Club Facebook page.