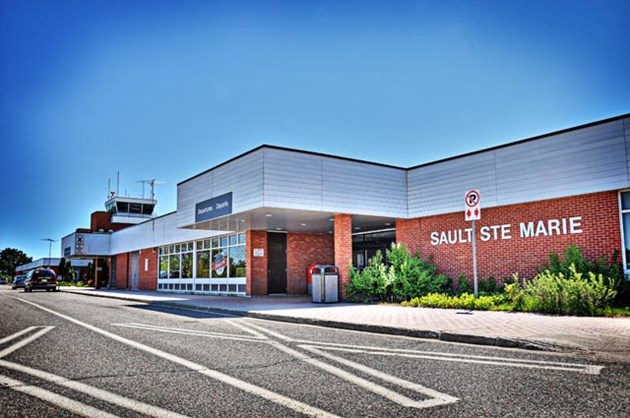 In the past 12 months the Sault Ste. Marie Airport has set two new records for overall passenger levels in a single month, as well as eight months in the past year that set records for that month.

Terry Bos President and CEO of the Sault Ste. Marie Airport Development Corporation noted; “The SSMADC is very encouraged by the continuing increase in passenger levels, and the marked increase in the number of American licence plates seen at the airport. We look forward to the upcoming 20th Anniversary Open House at the airport on Saturday, Aug. 25 from 9 a.m. to 3 p.m. visit our website for more details.”

Beach at Pancake Bay closed due to bacteria
Jul 11, 2020 11:08 AM
Comments
We welcome your feedback and encourage you to share your thoughts. We ask that you be respectful of others and their points of view, refrain from personal attacks and stay on topic. To learn about our commenting policies and how we moderate, please read our Community Guidelines.