Sault a seller's market with demand from across Canada, says local real estate board president 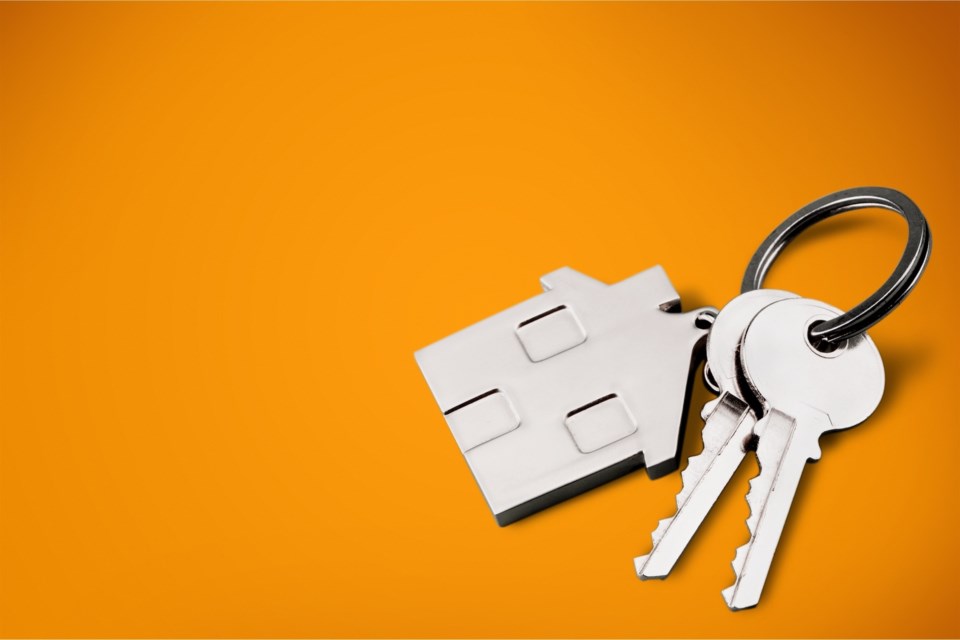 Sault Ste. Marie Real Estate Board President Tracey Rutkauskas says it’s been a seller’s market in the city over the past couple of months, and the inflated prices on properties have definitely helped.

Homes sold in the Sault area during the month of March have more than doubled since March of last year, according to recent numbers reported by the local real estate board. Last month also marked the largest dollar value of homes sold for any month in history, with a total value of $61.9 million.

Rutkauskas tells SooToday that she’s been averaging one offer each day from would-be buyers, with updated three-bedroom, two-bathroom bungalows in town selling the fastest.

Some properties have even been sold up to $100,000 over the original asking price.

“We’re not dealing with just local buyers – we’ve had huge interest from all across the nation,” said Rutkauskas, adding that those looking to move into a home in Sault Ste. Marie are mainly from southern Ontario.

It also seems that Saultites who are currently selling off their properties aren’t leaving the area.

“The majority of them are purchasing another property locally. I haven’t come across too many who have sold to move out of town,” Rutkauskas said.

The real estate board president says that she has been trying to look into accounts of another housing market trend that has apparently been happening locally: Saultites receiving unsolicited offers in the mail from investors – also known as ‘wholesalers’ – to buy their home.

“Basically, these people don’t have to have any money to make these purchases. What they do is they get people locked into a contract, and then they sell the contract to another investor,” said Rutkauskas. “They can do this with as much as $500 – for a $500 deposit, and they get that returned to them – and then they sell this contract for profit.”

Rutkauskas says that trend is completely legal, as long as the agreement is in the form of a contract stating the seller agrees that the contract could be assigned to another buyer or corporation.

“If the seller consents to that, and it’s conditional upon that, then it’s all theirs to sell," she said.

Rutkausas has been asking her out-of-town clients why they’re looking at home ownership in Sault Ste. Marie. She says that for the most part, people want to move to the area in order to settle down and work from an affordable home with more space, without the stress of a long commute.

“I had a family move up here and they got a waterfront home, so they’re living there year-round now, whereas when they were down there, just to get to a camp it would've been a four-hour commute,” she said. “To them it just makes so much more sense – and the cost of those types of homes [in southern Ontario] are outrageous.”