Hospital tells city council that improvements made to mobile mental health and addictions services has allowed it to scale back its 33-bed withdrawal facility proposal to 24 beds
Nov 11, 2020 12:42 PM By: James Hopkin 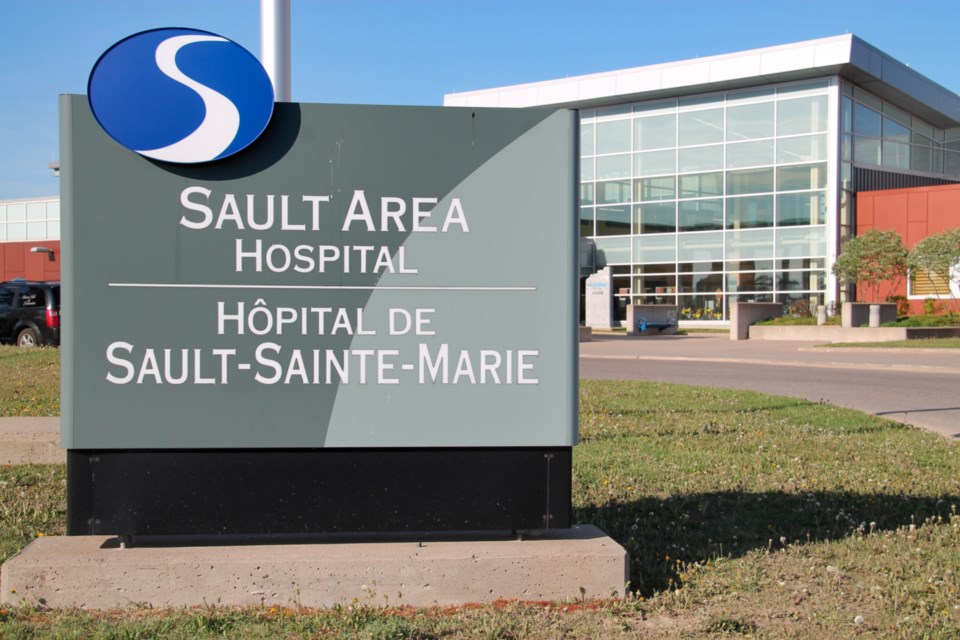 Sault Area Hospital has scaled back its proposal to the province for a 33-bed withdrawal management facility after increasing its mobile support and outreach for addictions and mental health in the city.

In its presentation to city council Monday, hospital leadership told council members that SAH has made progress in providing addictions and mental health services on the ground since getting a resolution of support from council in 2018.

The hospital says it’s now pitching a 24-bed facility to the province in light of changes to the continuum of care and the progress it’s made.

The mental health and addictions director pointed to the launch of the Rapid Access Addiction Medicine (RAAM) clinic in April 2018 in order to provide low-barrier walk-in service for people wanting help with a substance abuse disorder. The clinic, located within the SAH addictions treatment clinic, has served 650 individuals since opening.

The hospital also received enhanced funding for Mobile Crisis Rapid Response Team, allowing the hospital, in partnership with Sault Ste. Marie Police Service, to expand its service to 10 hours per day, seven days per week. A peer support program has also been introduced at the hospital's emergency department.

It’s introduced an addiction medicine consult team for hospital and community partners along with other LHIN hospitals, and is working to launch a concurrent disorders day treatment program for individuals, ages 16 and up, who have been diagnosed with moderate to severe substance use and mental health disorders.

Hospital leadership says SAH is expanding its addictions and mental health support further with its plans to launch a mobile community wellness bus. Case says the primary focus of that service will be to meet clients in the community - in particular, the city’s downtown core - in order to provide basic levels of care and intervention, drawing from the perspectives of nursing, addictions and mental health and peer worker support.

“That community wellness bus will provide [a] safe and welcoming presence in a community, and particularly right now, in our downtown core where people are struggling to access those services and overcome those barriers to care,” Case told council.

The hospital is working in collaboration with eight community partners to establish a harm reduction hub supported by Health Canada that would house needle exchange, addiction medicine, and other harm reduction services.

Although the plan is still in its infancy, SAH says it wants to find a permanent location for the hub.

SAH officials told council Monday that a physical space is needed to house its mental health and addictions services, especially after a fire at the building that originally housed residential withdrawal at 911 Queen Street East forced the relocation of patients to the hospital this past March. The detox now operates with 10 beds instead of 16, and the hospital says they're full.

“These are estimates, but if we were to co-locate the other like services - like that hub space - we’re closer to 17,000 square feet in total,” Case said.

'Where is the province with this operational funding?'

Hospital leadership says there have been ongoing talks with Sault Ste. Marie MPP Ross Romano and Ontario Mental Health and Addictions Minister Michael Tibollo, who Case says are both “actively looking for additional, in-year operating funds for the organization to move forward.”

“We haven’t heard any news to share with you, other than we have engaged all levels of government in order to make this a priority for our community,” Case told council Monday.

Mayor Christian Provenzano says the issue has always been the procurement of operational funding for a withdrawal facility in the Sault.

“This application’s been in a long time - two plus years now. People are looking to the city to do something. I think there is a discussion to be had on an injection on capital if we can get operational funding. But we can’t, so really the discussion needs to be, where is the provincial government with this operational funding?” said Councillor Matthew Shoemaker, addressing the mayor. “And I know that’s a question you’ve been pressing, and I think the rest of the Sault Area Hospital team and the rest of council needs to continue to press.”

The Algoma Public Health region has experienced 26 confirmed opioid-related deaths so far this year, and it’s anticipated by health officials that number could be between 52 and 60 deaths by the end of the year if the current pace continues.