Saultites will have to wait another year for live music, ribs, car show, parade
Jul 5, 2020 8:30 AM By: Darren Taylor 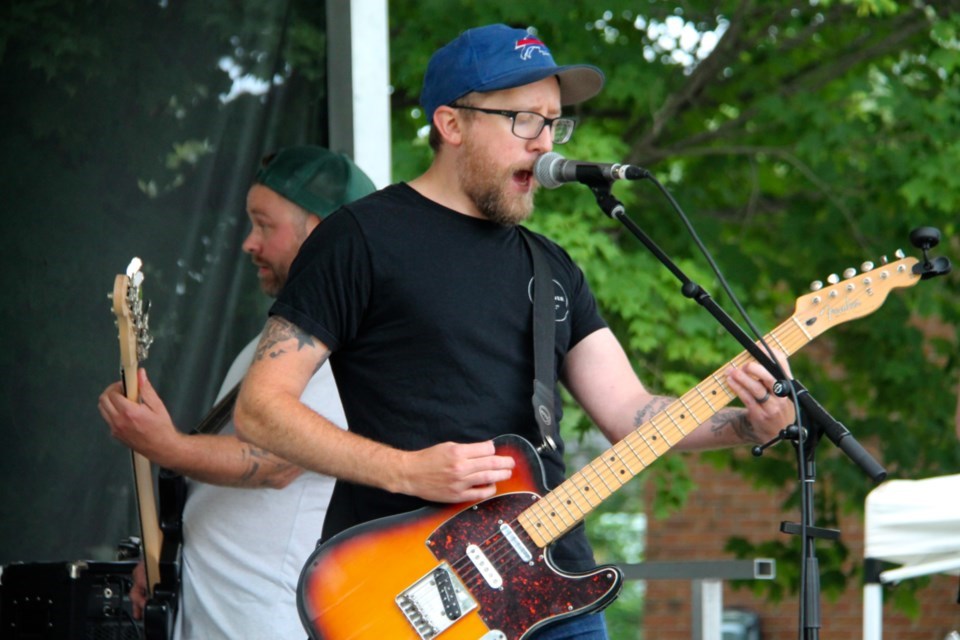 No ribs this year.

In fact, there will be no Rotaryfest or Community Day Parade at all this year, leaving a big hole in the Sault’s July community events calendar.

The Rotary Club of Sault Ste. Marie’s board approved the recommendation from the three Rotaryfest planning committee co-chairs (Dante Carlascio, Rod Goodall and Paul Walz) to not hold Rotaryfest or the Community Day Parade this year at the service club’s June 25 board meeting.

As reported earlier, Rotaryfest officials were hoping for an August Rotaryfest and Community Day Parade while aware that was a slim possibility due to Ontario government COVID-19 restrictions on the size of social gatherings.

The annual Midway, a yearly next-door event to Rotaryfest, will also be absent from the grounds north of the Civic Centre while Clergue Park lies bare.

“We’re at the mercy of what the evolving public health situation is like,” Carlascio said, speaking to SooToday.

Official word on that will hopefully come soon, Carlascio said.

So we know what’s not going to happen for the Rotary Club of Sault Ste. Marie in 2020 (the Easter Seals Telethon being another Rotary event which became a cancellation victim earlier this year due to COVID-19 restrictions).

Carlascio said Rotary’s annual car draw (usually held during Rotaryfest in July) will happen once a license is applied for, and hopefully held in tandem with the Santa Claus Parade (another Rotary event) in November.

“We’re going to continue that for the foreseeable future, hopefully to make up for some of that money the telethon didn’t bring in,” Carlascio said.

This year’s Rotaryfest was originally scheduled for July 16-18.

The Rotary Club of Sault Ste. Marie was established in 1918.

Optimistically looking forward to next year’s festivities, Carlascio said 2021 will mark the 100th anniversary of the Community Day Parade.

While last year’s parade theme celebrated the Academy Awards, Carlascio anticipated next year’s parade will have an extra celebratory ‘we’re back’ feel to it.

Carlacio added the club is looking at bringing in beer and wine sales (with appropriate security measures in place) for next year’s Rotaryfest in Clergue Park.

“As sad as I am not to have Rotaryfest this year, it makes me energized to have next year’s Rotaryfest hopefully bigger and more vibrant and I hope the community will feel the same way.”