The Board of Directors is currently developing plans to secure a new CEO and interim appointment
Aug 16, 2018 2:22 PM By: SooToday Staff 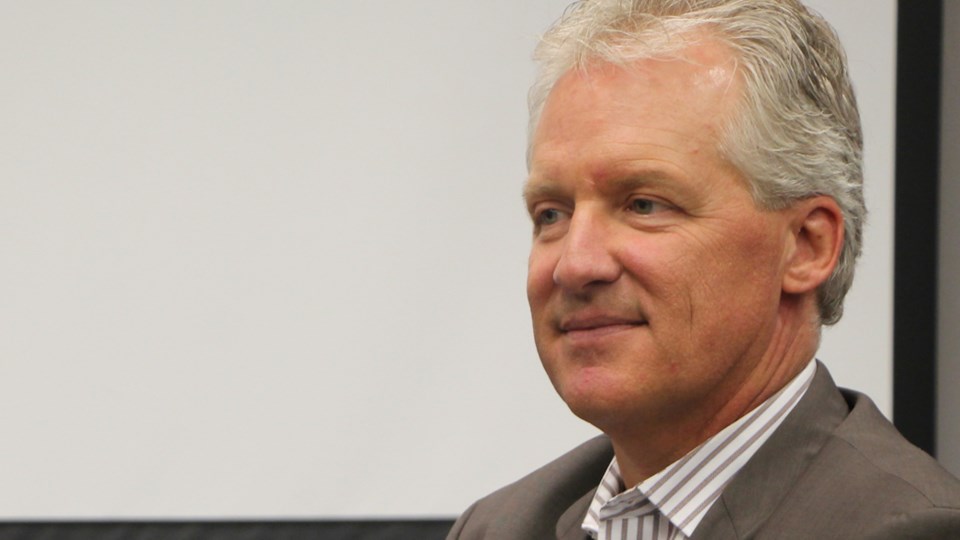 As one of the most tenured CEOs in the Ontario hospital system, Ron’s leadership has resulted in many achievements for the people of Algoma.

These include the move to the new hospital, which was accomplished on budget and ahead of schedule; a partnership with Health Sciences North resulting in the availability of radiation treatment for patients in Algoma; financial recovery resulting in multiple years of modest surpluses to reinvest; Accreditation with Exemplary standing, successful advocacy for a level III Withdrawal Management facility and making Coronary Angioplasty available in our community.

“Under Ron’s leadership, we developed a new vision for our hospital and a refreshed strategic plan which includes key strategies such as bringing fully electronic medical records at the local, regional and provincial levels. Though we can expect challenges in health care for the years to come, these achievements leave us in a great position to continue our journey,” advised Board Chair, Reg. St Amour.

Ron will begin his new position in early November.

Grand River Hospital is one of Ontario’s largest community hospitals, serving more than 700,000 residents of Waterloo Region and Guelph Wellington. GRH’s services span all ages and stages of life and include several unique regional programs in cancer care, renal care, mental health and addictions as well as stroke care and rehabilitation.

The Hospital is privileged to be a key partner in health sciences learning and has a rapidly growing role in teaching, research and health innovation.

GRH patients benefit from the services of 5,000 staff members; physicians, midwives and dentists; and volunteers at the Kitchener-Waterloo and Freeport campuses as well as satellite locations in Waterloo Region and Guelph-Wellington.

The Board of Directors is currently developing plans to secure a new CEO and interim appointment.