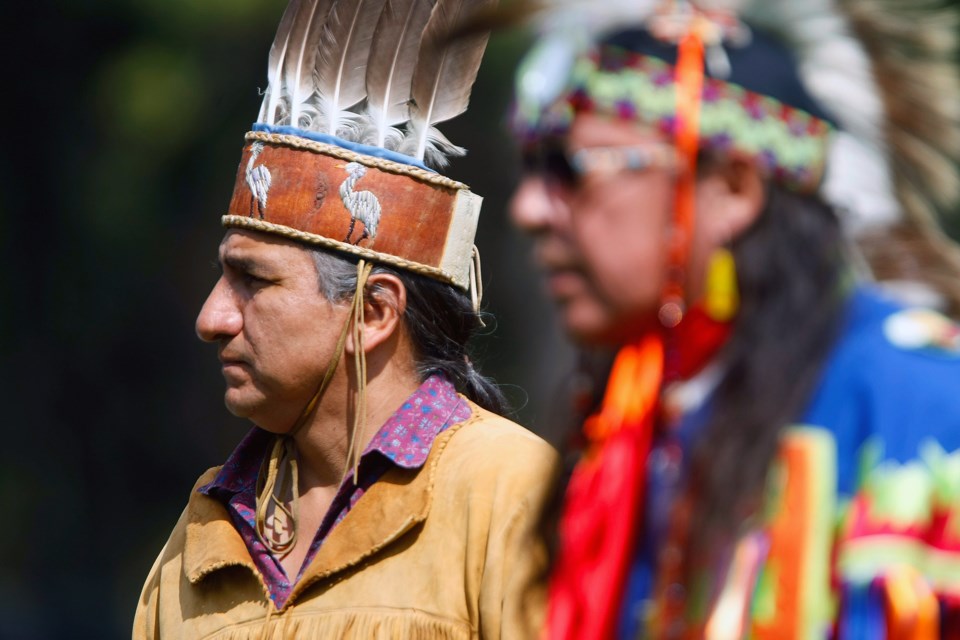 The first phase of the Robinson Huron Treaty (RHT) annuity case is coming to a close today in Sudbury.

The ongoing case, which began in Thunder Bay in September 2017, revolves around an annuity provision where 21 Anishinabek nations under the treaty were, according to the RHT Trust, promised an increased share of revenues generated from the sale of natural resources from their lands.

The annuity payment - set at four dollars per person - hasn’t increased since 1874.

“We are always open to settlement negotiations with representatives of the Crown, being Ontario and Canada,” said RHT Trust spokesperson and Batchewana First Nation Chief Dean Sayers. “We’ve had preliminary discussions, we’ve not went to the extent that we’d like to go, as far as the meat and potatoes of those discussions.”

“I can understand the Crown’s position, and I think the Crown can recognize and have a respect for our position,” he continued. “We are really excited about the process to date, in that it was able to bring to light and revive our historical perspective, our legally founded rights as a people that were incorporated into the trial portion.”

The annuity case, which has moved throughout RHT territory since it began last fall, began to hear closing arguments from all parties throughout the month of June.

Sayers says that more than 30 members of Batchewana First Nation were brought to Sudbury in order to hear closing arguments.

“A lot of the First Nations sent buses and vans and people to the courtroom to witness this really beautiful, beautiful moment in time,” said Sayers. “There were so many people they had to have an overflow room for us.”

Sayers says the RHT Trust is on a “good track to see true reconciliation” once the trial process is complete.

“We don’t want to continue to pour money into a court process, so I hope that the prime minister and the premier will come to the table, roll up their sleeves [and] minimize the cost on Ontario citizens, Canadian citizens and my people, where we’re spending all these dollars in court systems when we could resolve this,” Sayers said. “We want to resolve it, that’s what our intention is and again, that’s what we want to let these parties know.”

Editor's note: Comments on the above article have been disabled after repeated inappropriate posts. Please read our Terms of Service before commenting in any comment section of SooToday.com.