Carmichael, whose loon image adorns one side of the Canadian one dollar coin, was 79 years old
Jul 17, 2016 5:45 PM By: SooToday Staff 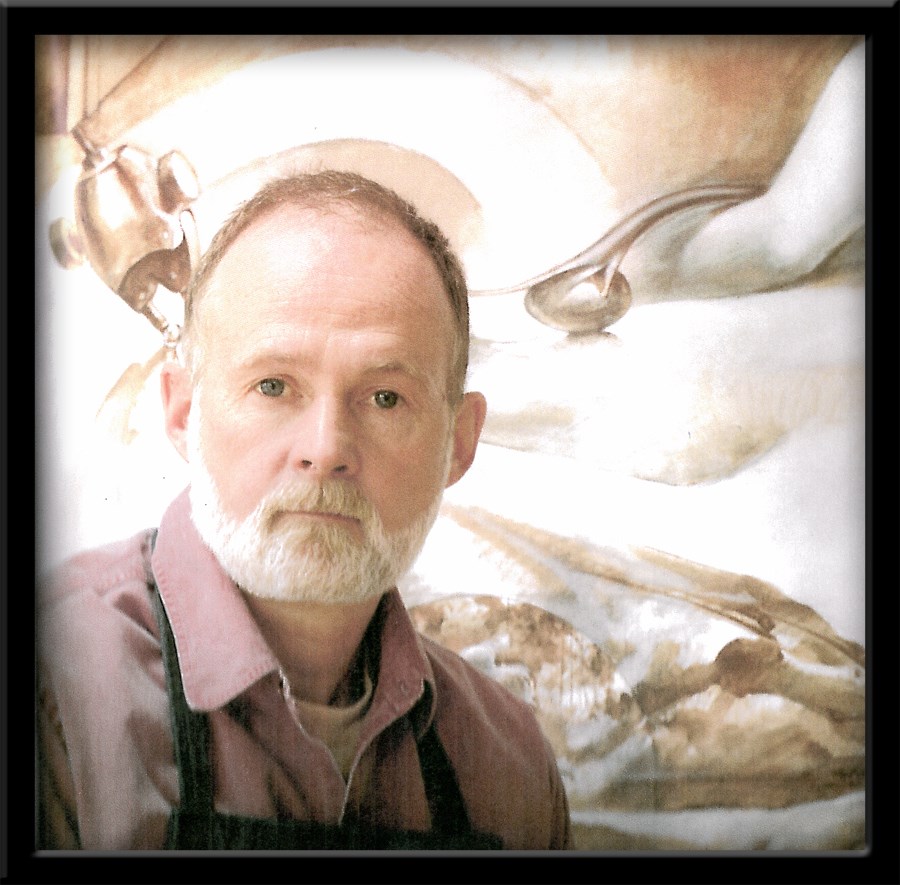 Carmichael, a resident of Sylvan Valley in Echo Bay, designed the loon image which appears on Canada’s one dollar coin, first issued in 1987.

His work can be found in a number of national collections, including those of the Art Gallery of Algoma (Sault Ste. Marie), Canada Council Art Bank (Ottawa), The University of Calgary, the Government of Ontario (Queen’s Park, Toronto), and the Alberta Arts Foundation (Edmonton).

Passed away peacefully at Algoma Residential Community Hospice (ARCH) on Saturday, July 16, 2016 in his 79th year.

Son of the late Robert and Lila Carmichael. Brother of Andy (Lorraine), and Dan (Judy).

Bob will be missed by many nieces and nephews.

As per Bob’s wishes, cremation has taken place and there will be no service held.

Memorial contributions to ARCH would be gratefully appreciated by the family.

Expressions of sympathy may be made at www.arthurfuneralhome.com