Potential for heavy rain could mean some localized flooding

A band of precipitation between the Sault area and Timmins could mean flooding in some areas
Jul 10, 2020 3:36 PM By: SooToday Staff 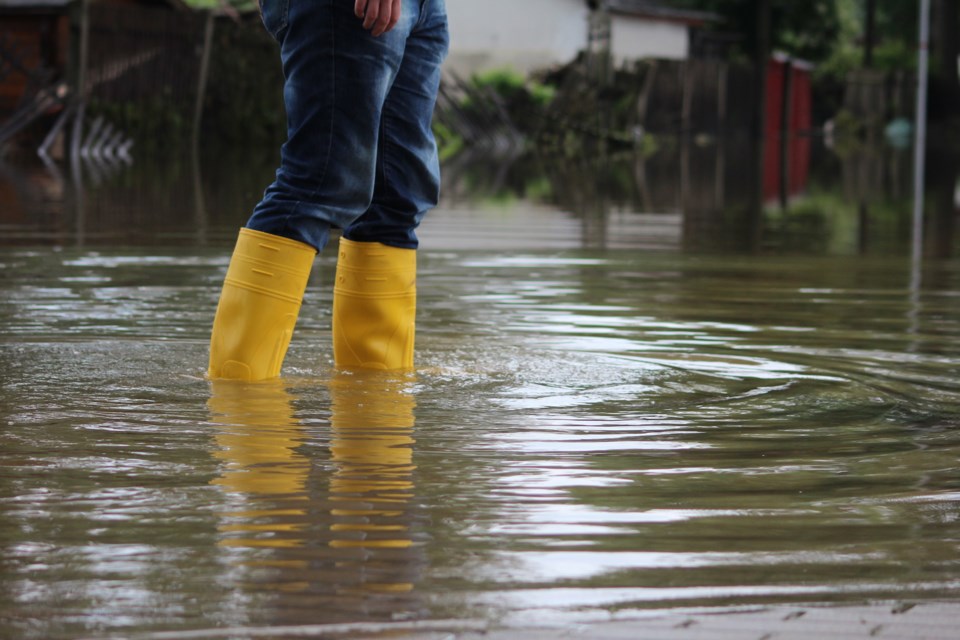 With significant rain in the forecast into Friday evening, the Sault Ste. Marie Region Conservation Authority has issued a statement regarding a potential rise in water levels.

In a release issued Friday afternoon, the SSMRCA said water levels in local rivers, creeks and streams are currently at normal levels but the potential rainfall could lead to a rise and potential localized flooding in low-lying areas and those with poor drainage.

General rainfall amounts of 15 to 30 mm are possible with the possibility of severe thunderstorms meaning the potential for an additional 25 to 50 mm.

The heaviest precipitation is forecast in a band that stretches from the Sault Ste. Marie/Wawa area to Timmins.