NEWS RELEASE NORTHERN POLICY INSTITUTE ************************* A new report released by Northern Policy Institute on the labour market in Northeastern Ontario details how the region is showing potential for growth in the face of several challenges.
SooToday Staff May 5, 2015 1:00 PM 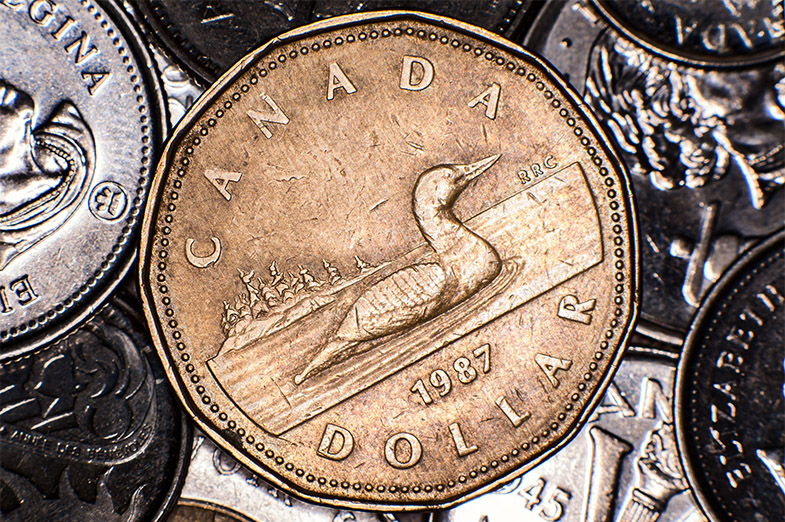 *************************
A new report released by Northern Policy Institute on the labour market in Northeastern Ontario details how the region is showing potential for growth in the face of several challenges.

The report, From Laggard to Leader (Almost): Northeast showing potential for growth, was written by James Cuddy, Research Coordinator with Northern Policy Institute, and provides an overview of the underlying trends and characteristics of the labour market.

According to the report, Northeastern Ontario is closely tied to the global and national economies, as changes in job numbers in the region closely correspond to changes in national GDP and the region appears more vulnerable to global market adjustments than the rest of the province.

“When comparing year-over-year percentage changes in employment in Canada, Ontario and Northeastern Ontario it is evident that fluctuations – especially during economic downturns – are considerably more pronounced in the Northeast,” Cuddy writes. “Such volatility suggests that employment in the Northeast is much more vulnerable to the adverse employment effects induced by periods of economic decline.”

Despite these and other challenges, the region is showing signs of growth. In order to capitalize on this potential, Northeastern Ontario should continue to focus on attracting and retaining youth, increase regional competitiveness by tracking indicators regularly, and recognize that urban centres can  lead the way toward growth across the region.

Some of the key findings from the report include:

According to Cuddy, the two regions are actually very different from one another when it comes to labour market characteristics, and even more so when compared to the rest of the province.

“The two reports serve as a summary of the labour markets in Northeastern and Northwestern Ontario, while also comparing trends and characteristics to the province as a whole,” Cuddy says. “The analysis identifies how Northern Ontario’s labour market is fundamentally different from Ontario, and therefore using Ontario as a proxy for Northern Ontario is ill-advised, especially in regards to labour market policies.”

To read the full reports on the Northeast and Northwest labour markets, visit www.northernpolicy.ca.