POLL: Most local poll respondents think vaccines should be a requirement for in-person attendance at post-secondary institutions 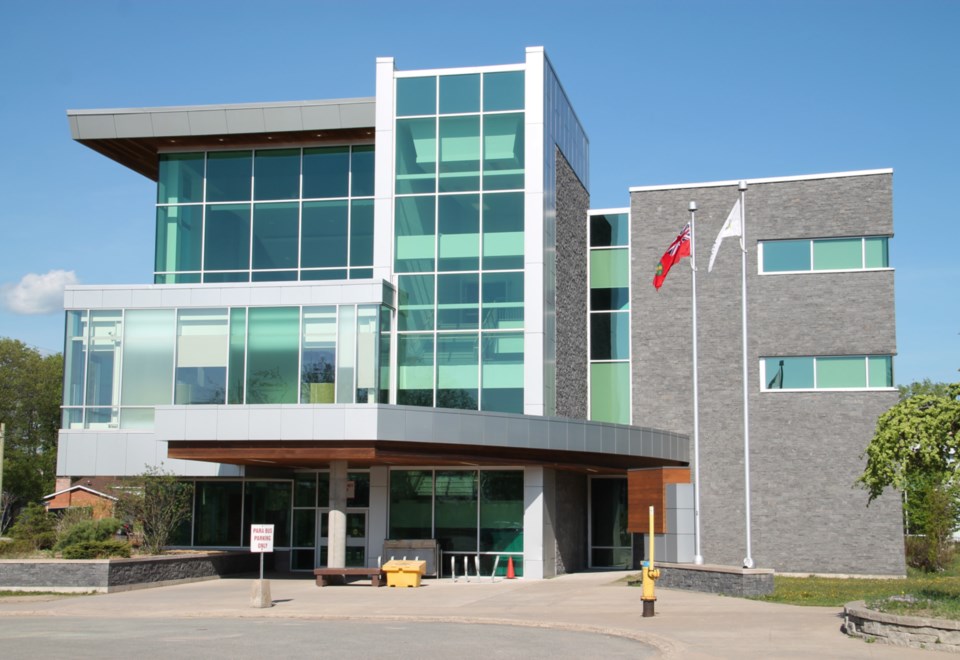 As reported by SooToday's Darren Taylor last week, Sault College and Algoma U administrators have not yet made a decision on whether a vaccination will be a requirement to attend in-class learning or not.

Both institutions have stated they are following Algoma Public Health's information to determine the best course of action for the fall semester.

This got us wondering where Saultites stand on mandating vaccines to attend in-person learning at college or university.

So, we posed the question: Should vaccines be mandatory on university/college campuses?

A SooToday poll showed that an overwhelming majority, 74 per cent, of voters think vaccines should be a requirement for in-person post-secondary learning, while 26 per cent of voters don't.