POLL: Most local poll respondents don't think students should return to the classroom

Whether or not schools will return this year has not yet been determined by the provincial govermnent
May 13, 2021 10:46 AM By: SooToday Staff 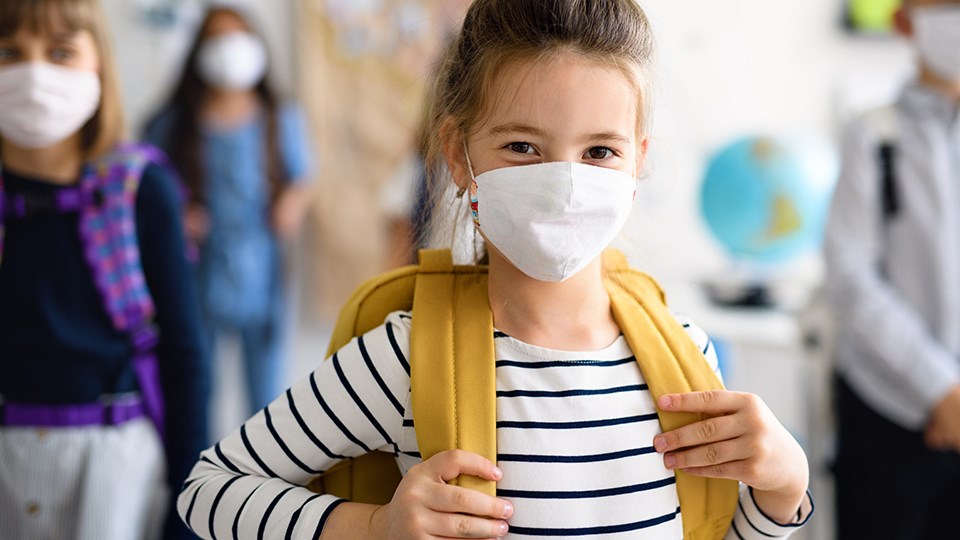 Front view of child with face mask going back to school after covid-19 quarantine and lockdown.

Students have been learning online since after the April break, and whether or not they will return to the classroom this year is still up in the air.

The move to remote learning was announced shortly after Ontario announced a state of emergency on April 7 and a stay-at-home order on April 8. The measures were initially slated to end on May 6, but were extended until at least May 20. When it was announced on April 12 that students would be learning from home indefinitely, the province cited soaring rates of COVID-19.

At the time, Premier Doug Ford said the government will look closely at the COVID-19 data to determine when in-person classes can resume.

Parents and caregivers have since been anxiously awaiting guidance.

So we wanted to know – Do Saultites want to see students return to the classroom this school year?

So, we posed the question: Should students go back to school if Ontario's stay-at-home order is extended next week?

SooToday's poll showed that most confirmed local voters, 62 per cent, think students shouldn't be returning to the classroom while 38 per cent think they should.