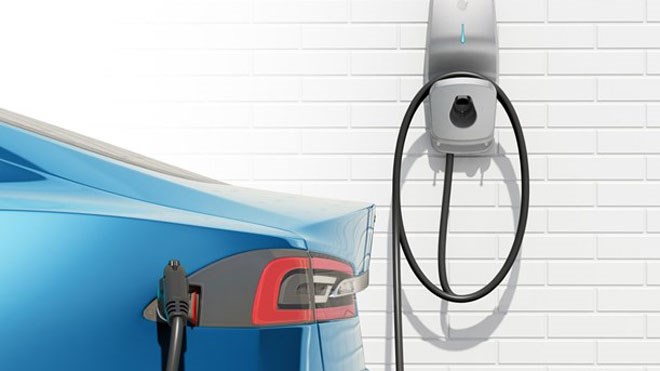 With electric vehicles are gaining popularity in Canada and the U.S., SooToday got to thinking about how many Saultites are interested in making an EV their next automobile of choice.

According to Statistics Canada, 54,353, or 3.5 per cent of new vehicles registered in Canada were EVs in the third quarter of 2020.

So we posed the question: How likely are you to purchase or lease an electric vehicle next?

While 52 per cent of voters are very unlikely to invest in an electric vehicle the next time they go car shopping, a total of 18 per cent of Saultites who took our poll say they are either likely or very likely to lease or purchase an EV next.

A minor boom in EVs may be on the horizon for the Sault.