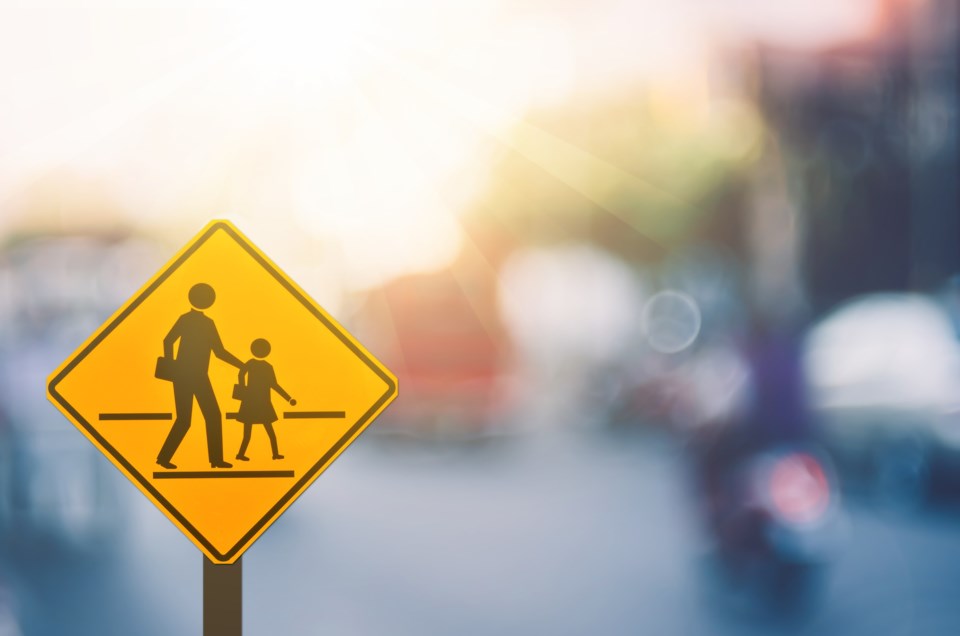 Social media posts had advised Saultites that attempted abductions had taken place in the area of Parkland and Grand View public schools, including a description of a female suspect and vehicle.

Police say officers were able to locate the owner of the vehicle and determine that the reports were unfounded.

“We need to make sure that we’re not creating an uprising of public concern where it’s not warranted,” said police spokesperson Lincoln Louttit. “Please call police when you have concerns, and we’ll address them accordingly.”

Social media reports indicate that a woman in a small black car is involved.

Algoma District School Board is working with police in order to verify the reports.

No further details have been confirmed at this time.