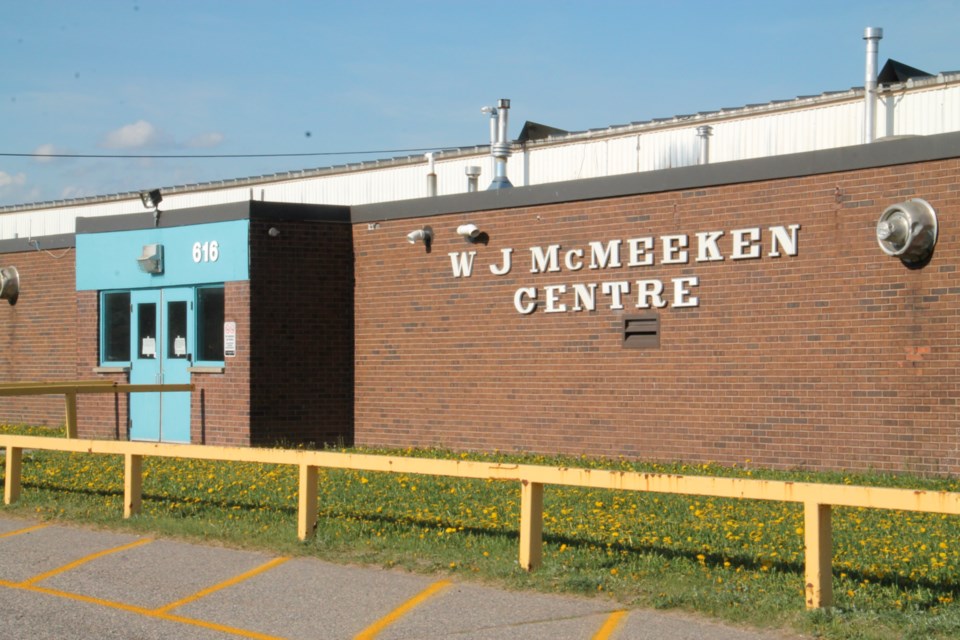 Behind the scenes at Sault Ste. Marie's Civic Centre, detailed design work is quietly underway for a replacement for the ailing W. J. McMeeken Centre.

Some details of the work surfaced this past week at a meeting of the city's cultural advisory board, which has been asked to make recommendations regarding the lobby.

"We're just starting that conversation and starting to brainstorm ideas for the arts and culture components that can be incorporated into the new building," says Virginia McLeod, the city's manager of recreation and culture.

"They're going to do some brainstorming but we shared some ideas, just because we want to make sure that that as we move forward with planning, if there are pieces that may require electrical or any additional supports, that we are doing that during the development phase and not having to do an add-on after."

"There's options for either a large mural or art installation within the lobby," McLeod told SooToday.

"When we get to the point where we have the exact dimensions and all of that back, we will be doing a call-out for proposals to artists as that part of the project moves forward. And then we're looking at trying to incorporate some interactive art opportunities to engage youth and the kids and the families that will be coming through the building."

"We looked at different options. There's a product called Everbright that we explored, as well as Lumoplay. It projects and you can change out the images and they're interactive."

The McMeeken Centre is known to be nearing the end of its useful life.

City officials are hoping to secure infrastructure funding from higher levels of government to replace it with a $25 million twin-pad arena.

Next week, the city will also be issuing a news release calling for artist proposals for an ongoing rejuvenation of the Paul Mall alleyway downtown.

One of the alley walls received a bright new coat of paint last month, and now the focus is switching to six display panels there.

"We wanted, as part of that project, to rejuvenate those panels and provide an opportunity for local artists to share their artwork," McLeod says.

"It's a really great opportunity for artists to showcase their work to the community and brighten up the alleyway."

Art on the six display panels will be periodically rotated out to allow other local artists to be showcased.