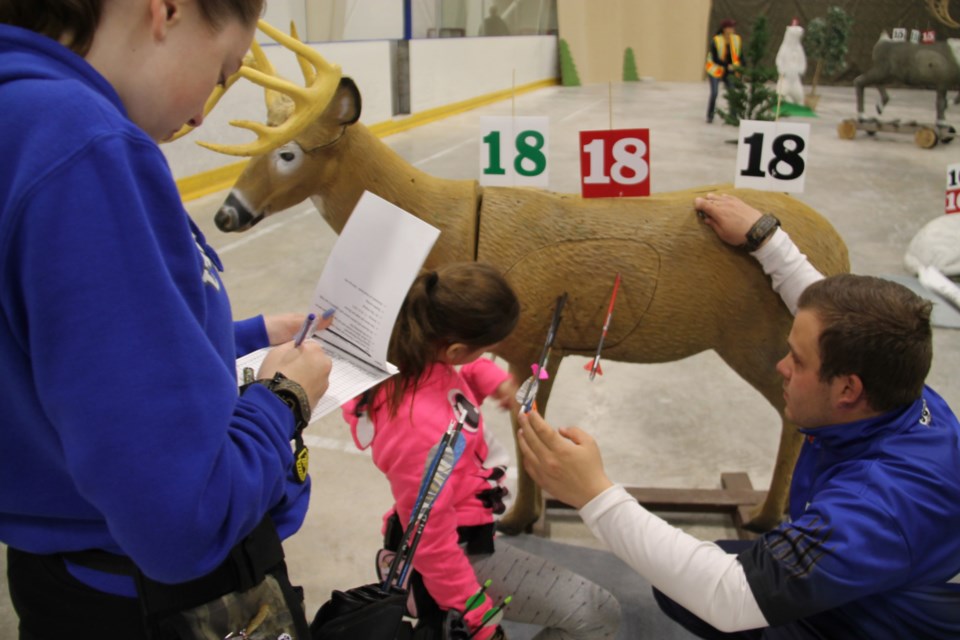 The Sault North Archery Club has helped serve the community of Sault Ste. Marie for 40 years, both as a sporting club and as a volunteer organization bringing the sport of archery to youth and adults.

Due to the COVID-19 crisis, the club’s indoor range may be on the verge of closing down.

Since COVID-19 started, all fundraising avenues have been lost, as well as 60 per cent of membership.

For many years, more than 75 members was the norm, but today, the club has less than 30 members.

In 2012, the non-profit, completely volunteer-run club received a grant that allowed for equipment to be bought for beginner archers, which allowed for lessons to start at the indoor range.

In addition to the lessons, the indoor range provides a safe environment for shooting at 18 meters. The indoor range is also used for winter leagues allowing for physical activity during the colder months.

The club continued to offer these lessons until COVID-19 restrictions hit.

“The Club Constitution encourages the development of archers by fostering good sportsmanship and the promotion of archery to people of all ages,” said Tim Dodds, vice president of the Sault North Archery Club.

“Volunteer archers from the club have donated their time and expertise in the community at the Arch Hospice Annual Bucket List Gala, The Algoma Fish and Game Club Youth fishing derby day as well as hosting numerous archery tournaments open to the public. Our largest 3-D tournament of the year, The Spring Fling, brings archers and their families from throughout Northeastern Ontario to compete and have fun,” he said.

In addition, many indoor and outdoor archers from Sault North Archery have competed provincially, nationally and internationally.

“We have been active in supporting the community for many years. Once this jewel within our community is gone there will likely never be an indoor range again,” said Rod Xilon, a member of the Sault North Archery Club.

Xilon encourages people in the community to help keep the indoor range and consider a membership with the Sault North Archery Club. Youth memberships are $75 annually, junior/student rates are $125, and adult memberships are $200 per year.

A GoFundMe page has been put together by the club’s executive team in hopes of improving their financial situation.