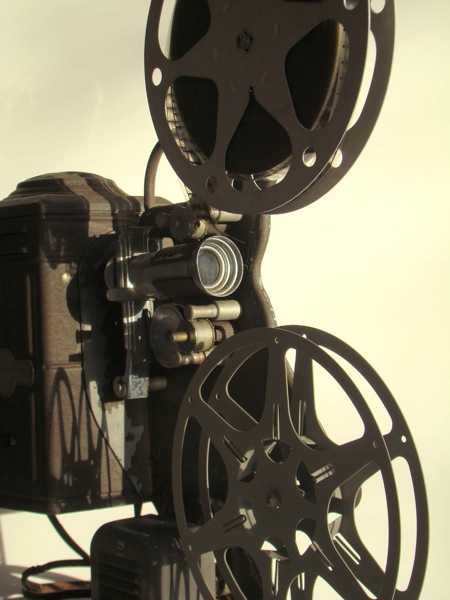 The Ontario government’s strong support for the province’s film and television production industry has helped the industry record its best year ever - contributing $1.26 billion to the provincial economy last year.

He talked about how Ontario’s film and television tax credits help the industry compete in an economy challenged by a continuing strong Canadian dollar, aggressive competition from other cities and a lingering global recession.

There are 30,000 full-time direct and spin-off jobs in the film and television industry in Ontario.

The 2012 Ontario Budget, now being debated in the Legislature, is a strong plan for jobs and growth that will help protect the gains Ontario has made in schools and health care.

"We’re proud of our film and TV industry - it attracts young people and investment, provides good jobs and lets the world see how our highly educated workers make the best entertainment in the world.” - Dalton McGuinty, premier of Ontario

“The business environment in Ontario including the tax credit policies helped to foster our digital studio in the early days. Today we compete internationally and win projects in the face of fierce competition. We employ over 150 people and have invested over $2 million in our studio infrastructure. We continue to be very excited about our longer-term prospects and further growth.” - Dennis Berardi, president/VFX supervisor, Mr. X Inc.

Every million dollars of film and TV production in Ontario generates 23 full-time direct and spin-off jobs.