‘Ontario’s budget in line with our goals,’ Algoma University says

Funding for colleges and universities will be tied more closely to performance outcomes; Algoma positioning university to align with budget and government priorities
0
Apr 17, 2019 6:30 PM By: Darren Taylor 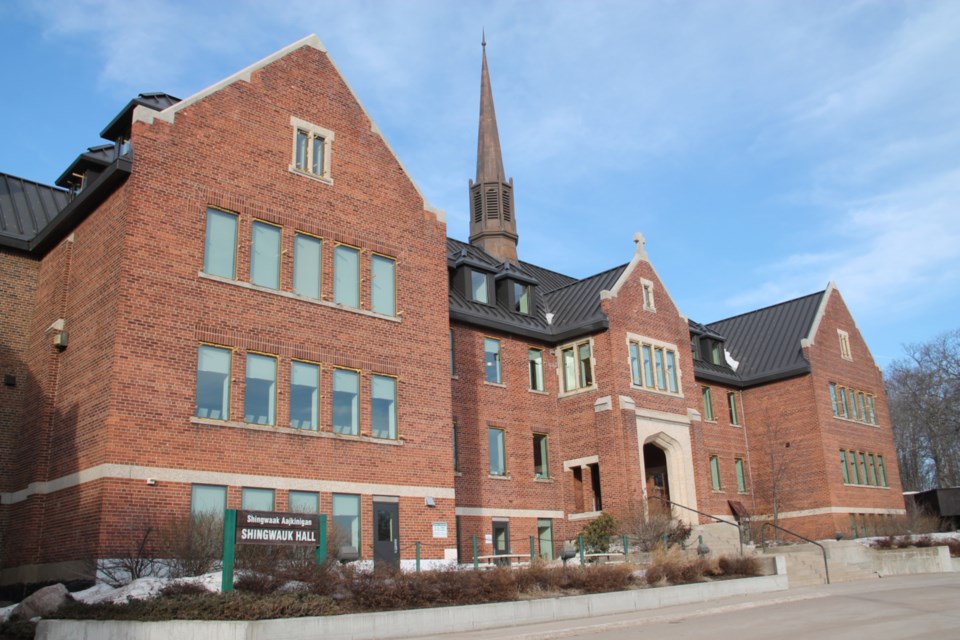 Several senior Algoma University officials have offered their reaction to Ontario’s recently introduced budget and the effect it may have on the institution.

In its first budget, introduced April 11, the Progressive Conservative government stated it will negotiate new agreements with Ontario’s 45 universities and colleges by the end of next March and increase the tie between funding and each institution’s performance outcomes.

That being the case, Dawn White, Algoma’s director of experiential learning, in a news release, wrote “Algoma University’s graduate employment rate is exceptional, with 96 per cent of alumni securing employment within two years of graduation (according to a Dec. 2018 - Strategic Mandate Agreement Annual Report).”

“We are proud of this statistic and are working hard through our experiential learning priority to ensure that all students at Algoma are provided with opportunities throughout their schooling to support job readiness,” White wrote.

"The university’s strategic direction is well aligned with government priorities, and will increase the university’s already significant impact on the communities it serves in supporting job growth and economic development,” said Asima Vezina, Algoma University president and vice-chancellor.

As reported earlier by SooToday, Algoma is in the midst of an aggressive five-year growth strategy, focusing on enrolment growth, aiming at 3,000 students by 2023-2024.

Algoma says it is working to retain and attract greater numbers of domestic and Indigenous students, especially those who reside in Ontario, as well as international students and college graduates.

Though the government announced earlier this year it is doing away with free tuition for low-income students and replacing it with a mix of grants and loans, the province is cutting tuition for all students by 10 per cent.

“The 10 per cent reduction on domestic tuition is an important consideration when finalizing our 2019-2020 operating budget, and expanding program opportunities so local students can study in their home community is another way we are committing to help decrease the financial burden to students.”

Algoma is also pleased it should soon have the authority to grant new undergraduate and post-graduate programs, in addition to the degree granting power it has for its existing programs.

“This is an important next step toward the eventual expansion of our degree-granting authority as Algoma considers new degree and graduate degree options to support talent development and emerging needs of regional employers,” wrote Donna Rogers, Algoma’s academic dean.

University officials are saying ‘further analysis’ of the government’s budget and its implications for Algoma is still needed.

Algoma University says it will be finalizing its 2019-2020 operating budget later this month and seeking approval for it at the next board of governors meeting.