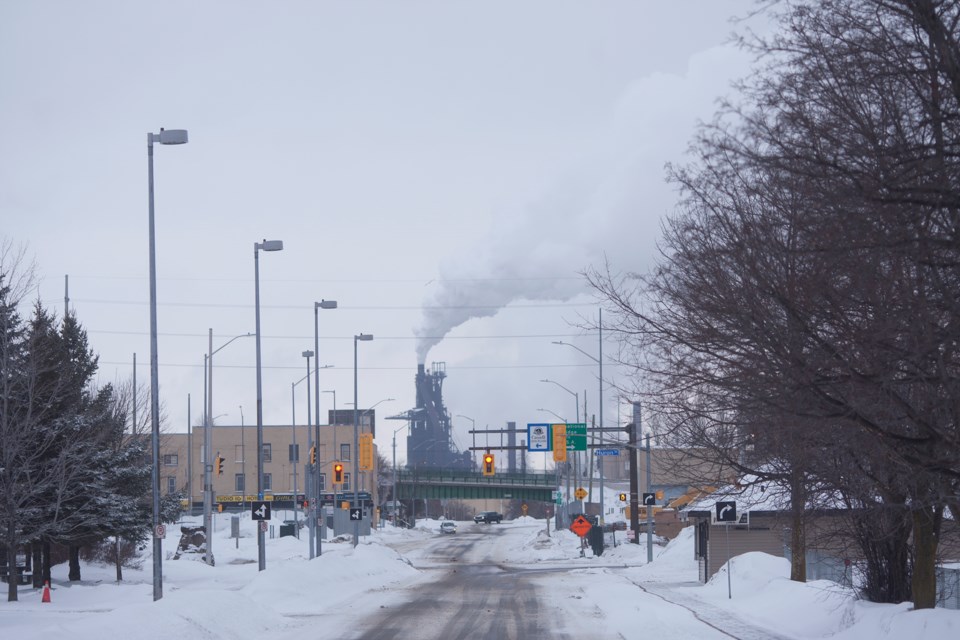 The former Studio 10 nightclub, destroyed by fire on Feb. 11, 2019, is shown at left in this 2017 file photoKenneth Armstrong, Village Media

Paul Dubé, Ombudsman of Ontario, has rejected allegations that City Council violated the Municipal Act when it went behind closed doors on July 13, 2020 to discuss the former Studio 10/Dime Nightclub lands at 89 Hudson St.

"I am writing to advise that my review has determined that council did not violate the Municipal Act, as it did not decide to purchase the property during the closed session, but instead directed an officer of the municipality to proceed with negotiations, as permitted by the act," Dubé says in a letter to Mayor Provenzano.

Acting on information received from an undisclosed complainant, Dubé reviewed the meeting agenda and minutes, as well a video recording of closed session and other relevant documents.

He also interviewed Provenzano and the city clerk.

"The complainant alleged that council for the city decided to purchase a piece of land while in closed session. The act permits votes in camera for procedural matters or to give directions to officers, employees, or agents of the municipality," Dubé said.

"On July 13, council for the city cited the 'acquisition or disposition of land' exception (s.239(2)(c)) to discuss a potential purchase of land in closed session. The purpose of this exception is to protect the municipality’s bargaining position by permitting closed session discussions about a proposed or pending acquisition or disposition of land by a municipality."

"At the time of the July 13, 2020 in-camera meeting, the city’s land acquisition was still under negotiation. The final decision to effect the purchase of the land took place at a meeting on Sept. 14, 2020 when a resolution was made and passed in open session regarding the purchase."

"My office reviewed the portion of the video recording that documented council’s discussion concerning the potential acquisition or disposition of land on July 13, 2020. According to the video recording and my office’s conversation with the mayor, council received an update from the mayor regarding ongoing discussions about acquiring a specific piece of land."

"Council discussed the potential cost of the land and possible terms of sale. Council directed the mayor to continue negotiations for the acquisition of the land."

"In this case, the closed meeting minutes and the video recording indicate that council for Sault Ste. Marie directed the mayor, an officer of the municipality, to continue negotiations with a private individual regarding a proposed acquisition of land. The vote was permissible under s.239(6) the act," Dubé concluded.

Last November, Antoinette Blunt, the Sault's integrity commissioner, responded to a separate complaint, concluding that while Mayor Provenzano had been heavily involved in discussions leading to the city's purchase of the former Studio 10 lands, but he acted with full knowledge of City Council and didn't violate the city's code of conduct for members of council and local boards.

Mayor Provenzano told SooToday on Friday that he's satisfied with the responses on the issue from both the ombudsman and the integrity commission.

Both he and City Council acted properly, the mayor said.

Dubé's letter to Mayor Provenzano has been placed on the agenda of next week's City Council meeting at the ombudsman's request.