Noront ferrochrome plant definitely not a sure thing, city clarifies

'Agreements do not mean the facility will be built, and should not be interpreted as a final determination', says a joint statement from the city and the EDC
0
Oct 2, 2019 9:52 AM By: SooToday Staff 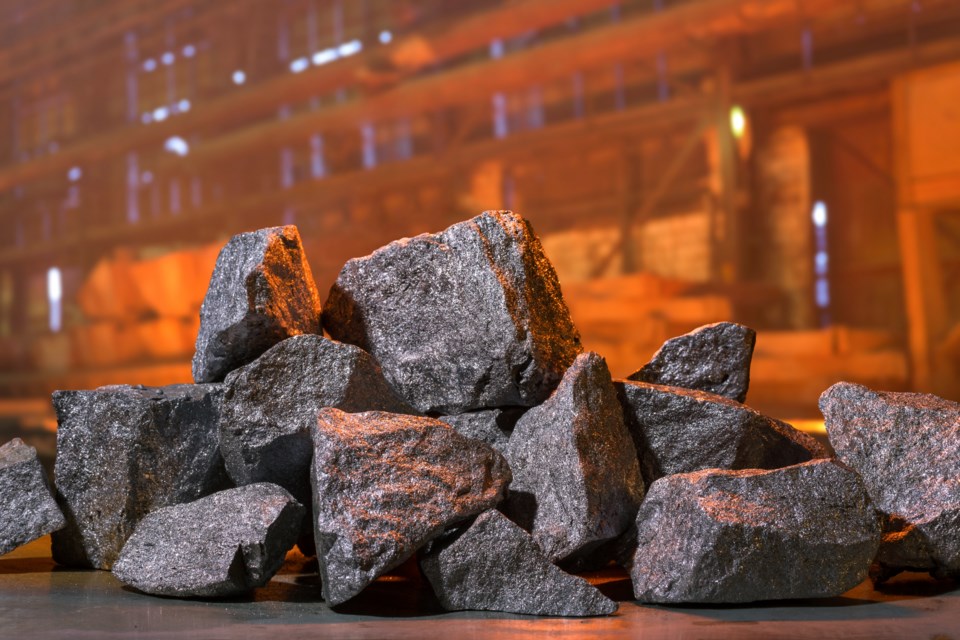 The land and engineering agreements reached by Noront with Algoma Steel and Hatch Engineering that were announced to the public on Sept. 20, 2019 do not supersede community consultation, First Nation consultation or the environmental assessment processes. The agreements do not mean the facility will be built, and should not be interpreted as a final determination. In order for Noront to advance to the next phase of project development, they needed to reach a commercial agreement with Algoma Steel on the land and hire an engineering firm to assist with facility design.

Moving forward, it is important to recognize the following:

Noront has committed to a comprehensive, multi-year environmental assessment process along with community and First Nation consultation, and to utilizing best-inclass technologies and environmental practices. Noront will be hosting an introductory public session on Oct. 23, 2019 where anyone with an interest in learning more about the project can attend the session and hear directly from the company. This meeting will be followed by many more public meetings over the next five years with more detailed information being provided to the public as it becomes available.

The project team that developed the community’s submission was comprised of representation from the City and SSMEDC, along with support provided by sector experts. The submission process has been open and transparent since it began, and the next phase of project development will continue to be open and transparent.

New online hub created to support seniors during COVID-19 pandemic
Apr 9, 2020 6:00 PM
Comments
We welcome your feedback and encourage you to share your thoughts on this story. We ask that you be respectful of others and their points of view, refrain from personal attacks and stay on topic. To learn about our commenting policies and how we moderate, please read our Community Guidelines.