Next phase of Robinson-Huron Treaty lawsuit underway in Sudbury

Intended to set a framework for how FN, settlers would share the land, Crown didn't live up to terms of the treaty
Oct 18, 2019 10:00 PM By: Darren MacDonald 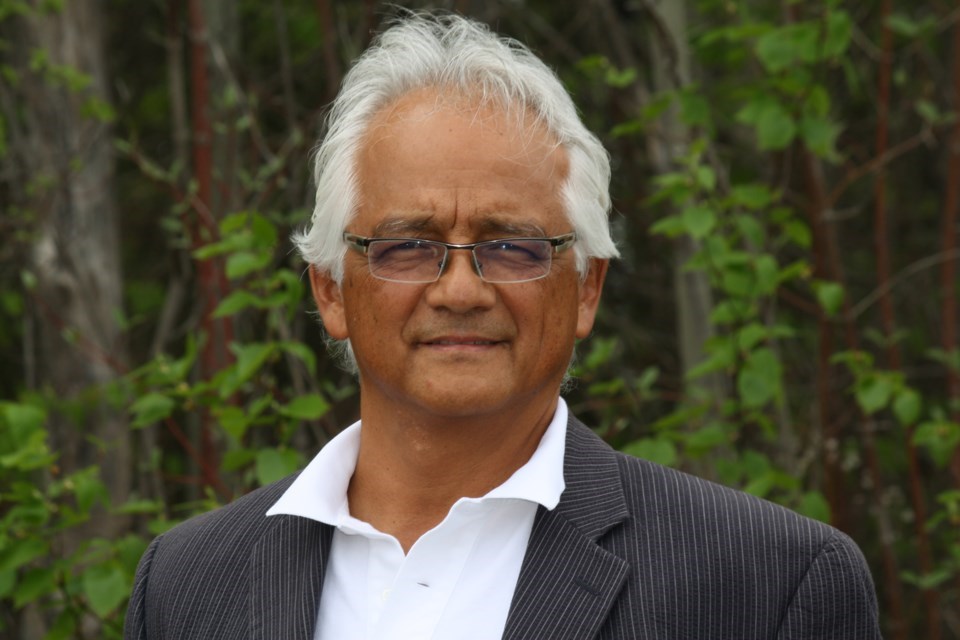 A treaty signed in 1850 to allow settlement of First Nations land in Ontario in exchange for sharing resource revenue has become the focal point of a lawsuit being heard in Sudbury this week. (Pictured) RHT lawyer David C. Nahwegahbow. (File)

A treaty signed in 1850 to allow settlement of First Nations land in Ontario in exchange for sharing resource revenue has become the focal point of a lawsuit being heard in Sudbury this week.

A total of 21 First Nations communities, descendants of the people who signed the Robinson-Huron treaty in 1850, won the first battle in December 2018. Justice Patricia Hennessy ruled Ontario and Canada had failed to live up to a clause in the treaty calling for a periodic increase in the payments the communities receive as the mineral and forestry resources were developed.

The hearings this week at the Radisson Hotel are aimed at determining how much the First Nations are owed in back payments, and who will pay for it – Ontario or the federal government.

The 30,000 people living in the more than 40,000 square kilometres covered by the treaty each receive $4 a year, an amount that has not increased since the 1870s.

She encouraged the sides to negotiate a settlement that recaptures the spirit of the original treaty, which was signed in what today is Sault Ste. Marie.

A study of the treaty completed in 1996 by historian James Morrison explained it is actually two agreements -- the Robinson-Huron and Robinson-Superior Treaties -- negotiated in September 1850 between agents of the Crown and representatives of the Ojibway Nation of northern Lakes Huron and Superior.

At the time, tensions were rising as Europeans settled the area around Lake Huron and Lake Superior. While some politicians advocated for a U.S.-style policy that evicted First Nations from their traditional territories – and gave them a date when they had to move – Tory politicians and members of the clergy had a different view.

“As can be seen from newspapers at the time, these more conservative elements of settler society sympathized with an aboriginal view which placed collective rights above the liberal individualism of a growing manufacturing and resource-based economy,” Morrison writes.

The treaty created a precedent for future agreements, and established that Canadian governments would negotiate agreements to co-exist with First Nations, rather than evict them.

“The Robinson treaties officially acknowledged that Native and non-native people would continue to co-exist on the territory covered by treaty -- and that aboriginal people could expect to benefit from resource development,” Morrison writes. “This was an historic accomplishment, not simply the continuation of a previous practice.

“It is also clear that the Robinson treaties provided more to their beneficiaries than all subsequent agreements up to -- and in some respects including -- recent comprehensive claims settlements. Unlike the numbered treaties, for example, the Robinson treaty annuities were not fixed. If resource revenues went up, then so too would the annuity payments.”

It was the failure to live up to that end of the treaty – increasing revenue sharing as resource revenues increased – that was the basis for Hennessey's decision in December 2018.

The First Nations at the time took less than other communities had negotiated because the government of Upper Canada was short of money. So rather than negotiate a fixed amount, they agreed to take less with the understanding the amount would be increased as resource revenue grew.

The sides will try to agree on how much is owed during the nine-day session at the Radisson, which began Tuesday.