NDP to pick Krmpotich in race to replace David O.

The NDP leader is expected to attend the acclamation tomorrow
Jan 24, 2017 2:00 PM By: SooToday Staff 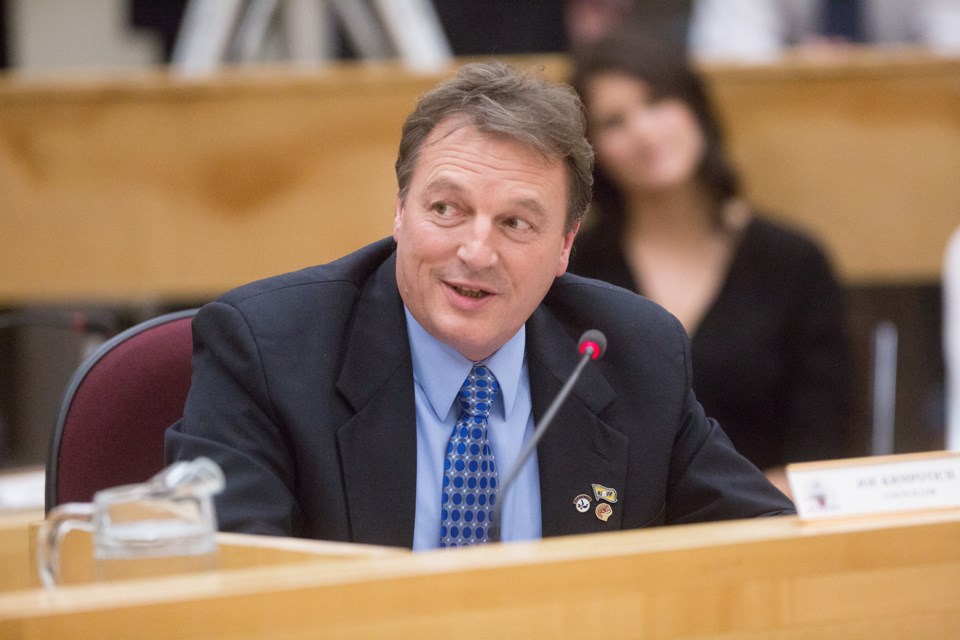 The Ontario NDP's provincial secretary has informed media that Ward 6 Coun. Joe Krmpotich will be acclaimed as the party's candidate in a yet-to-be called by-election to replace recently-retired Liberal MPP David Orazietti.

NDP leader Andrea Horwath is expected to attend the meeting, which is scheduled for Wednesday at 6:30 p.m.

Krmpotich's only known opponent so far is fellow Ward 6 Coun. Ross Romano, who has been selected by the Progressive Conservatives.

The full text of the media advisory/press release follows:

SAULT STE. MARIE – Tomorrow evening, the Ontario NDP Riding Association in Sault Ste. Marie will hold a nomination meeting to select its representative for the upcoming provincial byelection in the riding.

“I am thrilled to announce that we are holding a nomination meeting wednesday night where Sault Ste. Marie City Councillor Joe Krmpotich will be acclaimed to run under the NDP banner in the upcoming byelection,” said Karla Webber-Gallagher, the Ontario NDP’s Provincial Secretary.  “We are hitting the ground running in this riding, we have a great candidate who will be acclaimed tomorrow and a wonderful team already hard at work.”

Joe Krmpotich was born, raised, and educated in Sault Ste. Marie. As a parent, city councillor and former United Way chair, Joe cares passionately about the Sault, and is committed to building a better future for his community.