Most teachers back to work at Huron-Superior school board, despite government class size changes 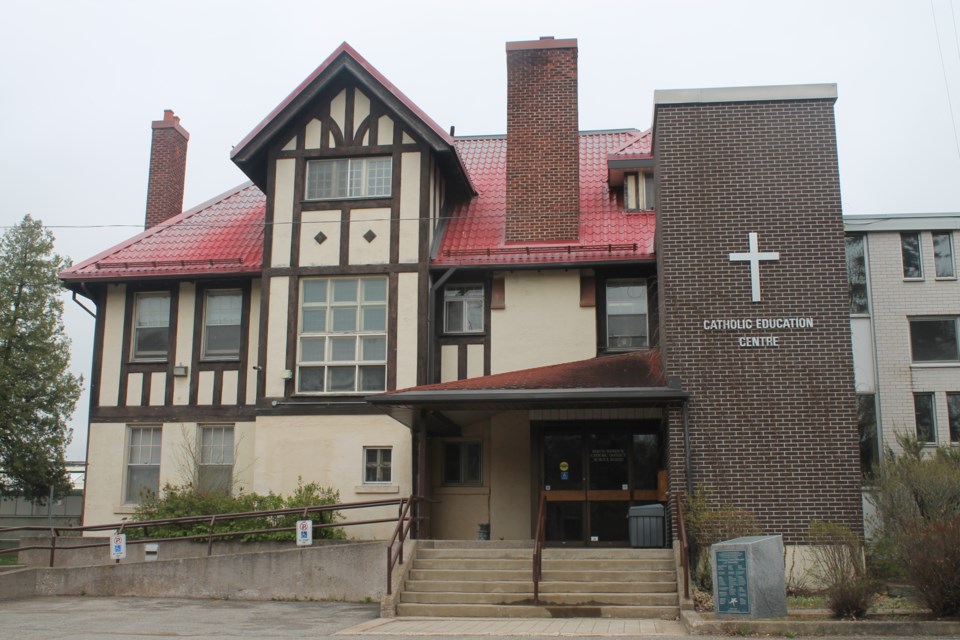 Despite widespread concern among school board administrators that Ontario government changes to class sizes, announced in the spring, would result in a considerable number of school teachers losing their jobs, Huron-Superior Catholic District School Board (H-SCDSB) officials say their staffing levels are good overall as the 2019-2020 school year begins.

“We had a number of high school teachers who had five out of six courses to teach so they were declared partially redundant, so everybody is back with the exception of, I believe, one teacher who has not been recalled to any position whatsoever,” said Rose Burton Spohn, H-SCDSB director of education, speaking to SooToday after Wednesday evening’s board meeting.

“There was one teacher who had a very, very small assignment last year, about one teaching block a week, and that person has not yet been recalled, but everybody else, to my knowledge, has been recalled to some position, with something to teach. Some teachers have been brought back as long term occasional, or in a permanent position,” Burton Spohn said.

In March, the provincial government announced there would be class size increases at the high school level in Ontario, up from an average of 22 students per class to 28.

The government also announced April 25 no Ontario teacher would ‘involuntarily’ lose his/her job, the government setting aside $1.6 billion in attrition protection to ensure there were no layoffs.

If, for example, any school board had 10 fewer retirements than expected, it could afford to not lay off 10 teachers by drawing on that fund.

“We had four teachers retire in June, so the Ministry funded the difference for 2019-2020,” said Chris Spina, the Huron-Superior board’s superintendent of business.

Spina said the H-SCDSB was allocated $880,000 in attrition protection funding.

Spina said the board currently has approximately 250 elementary school teachers, 70 at the secondary level.

As far as student enrolment numbers go, Spina said H-SCDSB figures for the new, 2019-2020 school year were not immediately available Wednesday, but will be released at the board’s next meeting in October.

Changes to legal system included in extension of Ontario’s COVID-19 emergency orders
Jun 6, 2020 3:00 PM
Comments
We welcome your feedback and encourage you to share your thoughts. We ask that you be respectful of others and their points of view, refrain from personal attacks and stay on topic. To learn about our commenting policies and how we moderate, please read our Community Guidelines.