More break-ins to businesses being reported to police this year 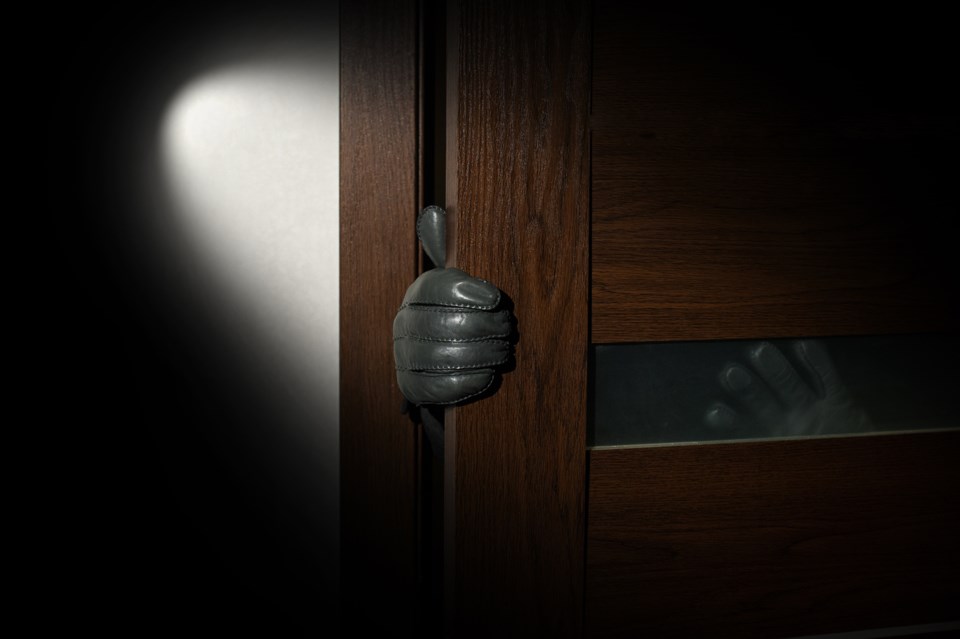 More businesses in Sault Ste. Marie are reporting break-and-enters this year than in 2019, according to recent police statistics.

Year-to-date numbers from Sault Ste. Marie Police Service show a nearly 14 per cent increase in break-and-enters from January to August, from 455 reported incidents in 2019 to 518 in 2020.

Right now, break-ins to commercial properties account for nearly a quarter of all break-and-enters that have been reported to police so far this year.

“I’m wondering if we could do a deeper dive into where the businesses are located in the increase, and then that can create, possibly, a strategy moving forward,” said Vezeau-Allen.

Stevenson told police board members that patrols will be stepped up in areas where business break-and-enters are occurring within the next two weeks.

“We’re also now increasing sort of a patrol system down in that area, dealing specifically with this type of behaviour,” he said.

Both Vezeau-Allen and fellow Ward 2 Councillor Luke Dufour have been fielding calls and reports from business owners about break-and-enters and other activity downtown, with the former also hearing similar concerns as a member of the Downtown Association’s board of directors.

Vezeau-Allen says the reports range from break-and-enters to people frequenting alleyways and commercial properties downtown, which has been reported on previously by SooToday.

She believes that a multi-pronged, collaborative approach is needed in order to identify where the break-ins to businesses are occurring and why it’s happening.

“I don’t think it’s that law enforcement needs to be tasked with it, I think it’s all of us having a better understanding as to what is going on, where it’s happening and why - and finding solutions for that,” Vezeau-Allen said.

Sault Ste. Marie Police Service launched a break and enter task force in April as a response to an uptick in business break-ins. The task force wrapped up operations in June after a seven-week campaign.