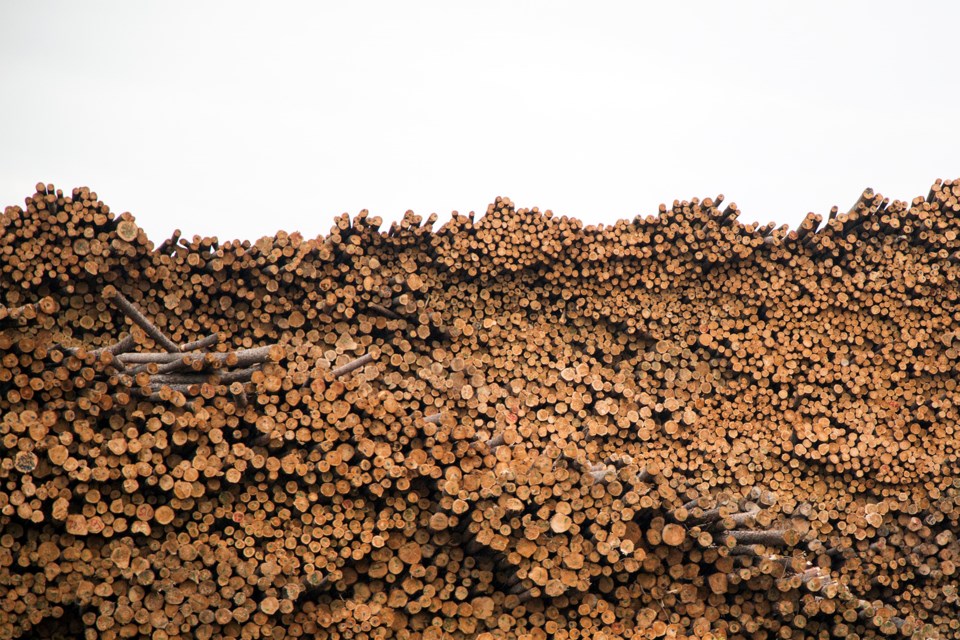 The mayor of Hornepayne hopes today’s meeting between the owner of the local lumber mill and government officials will result in a reopening of the mill.

“I am hoping this meeting will be a positive one that some workable arrangement will be arrived at so we can get our people back to work before they find elsewhere employment,” said Morley Forster, mayor of Hornepayne.

The meeting was to be held this morning between Anmar — who own the Haavaldsrud Timber mill and Becker cogeneration energy plant — and the Minister of Energy, the Minister of Finance and representatives from Ministry of Natural Resources and Northern Development and Mines.

Forster said about 146 people are out of work as result of the shutdown, which occurred almost two months ago.

“People are already starting to look for reasonable employment elsewhere,” said Forster. “I know there has been several people who have gone down to white river. Certainly I don’t begrudge the workers for going here, they have to eat and maintain their style of living as much as anybody.”

Forster said the cogen plant was built because of the energy draw the mill had on the local energy grid.

“Every time there was a high demand from the electrical system from the motors at the lumber mill, the lights in town would dim,” said Forster.

The province provided about $30-million in grants and loan guarantees to support the cogen plant, which went operational in 2013.

Forster said Anmar wants to increase the price paid for the electricity produced by the cogen plant and increase the length of the contract they have with the province from 10 years to 20.

In the meantime, the mill is not operational.

“Right in the middle of these arguments the Auditor General’s report came out saying we’re spending too much on electricity — I don’t think anyone would disagree with that,” he added.

With little diversification in the town’s economy, Forster is hoping for a swift resolution.

“I realize the provincial government has a lot of issues, but I think this can be spun in a positive manner — that we can come to a satisfactory conclusion here, but that’s going to need some give on both sides,” he said.

Forster said the closing of the mill is having a domino effect on the local economy and sending ripples through the Northern Ontario economy.

“These all create other jobs. When you take that out of the mix, there’s no demand for the fuel, the groceries, the repair guy…”