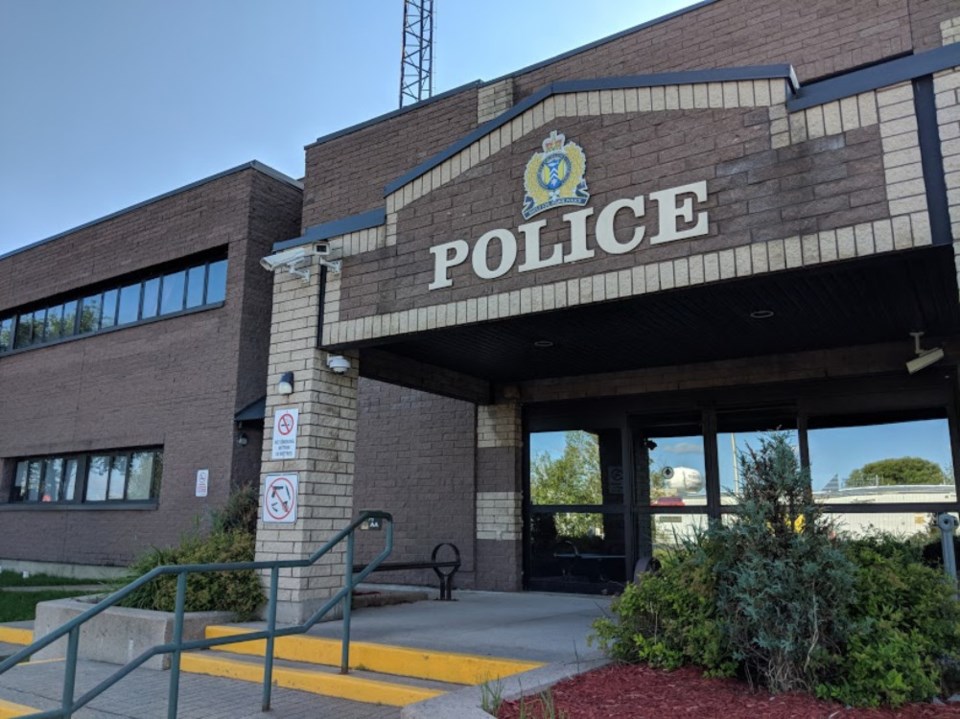 Provenzano confirmed at Monday's City Council meeting that the local police services board is interested in leaving its existing building on Second Line.

"From my personal perspective, if a new building is built... I would like to see that building built in the downtown," the mayor said.

"I would like to see all those employees brought into the downtown core. I think there's a lot of sense to locate the building in the downtown."

"We're not there yet, but that is a potential for the future. That's a potential consideration for a new building if the police services board gets to that decision," Provenzano said.

The issue was raised at Monday's council meeting by Ward 3 Coun. Matthew Shoemaker.

"For probably four or five police chiefs now, the chiefs have been talking about the need for a new police services building," Shoemaker said during discussion of a new report on downtown safety.

Shoemaker said it's widely believed that most calls for police service are to the downtown area.

"Locating it in an area near where the majority of calls are would make some sense."

"Identifying the downtown as the location – if there is to be a future build – is something that needs to happen early on in the process, so there is not scouting of locations outside of the downtown."

"I do agree that a building assessment on the existing building should be done first."

But if a new building is considered, the first step should be a stipulation that it be located downtown, Shoemaker said.

Putting the police headquarters downtown makes sense both from a security standpoint, and because it would help with downtown revitalization, the councillor added.

Ward 2 Coun. Lisa Vezeau-Allen, a member of the police services board, said meetings have been held with Malcolm White, the city's chief administrative officer, to determine what the process would be to rebuild or replace the Second Line headquarters.

"Right now, it's at internal consultation and there has been a staff person designated to doing some fact-finding and surveying," Vezeau-Allen said.

Mayor Provenzano, also a police board member, said it must first be determined whether the existing police headquarters building can be retrofitted to meet current needs, and at what cost.

"Then you would compare those costs to what the cost for a new building is."

Both the mayor and Coun. Vezeau-Allen acknowledged the police substation at Station Mall.

Vezeau-Allen described the so-called 'jump' station as being "very active," with bike patrols and the community mobilization unit using the space.

The community mobilization unit is comprised of four members of a mobile crisis rapid response team, plus another four community safety officers.

The new downtown safety plan was approved by councillors on Monday night.

Among other recommendations, it calls for using paid and volunteer uniformed 'ambassadors,' surveillance cameras and Crime Prevention Through Environment Design initiatives.