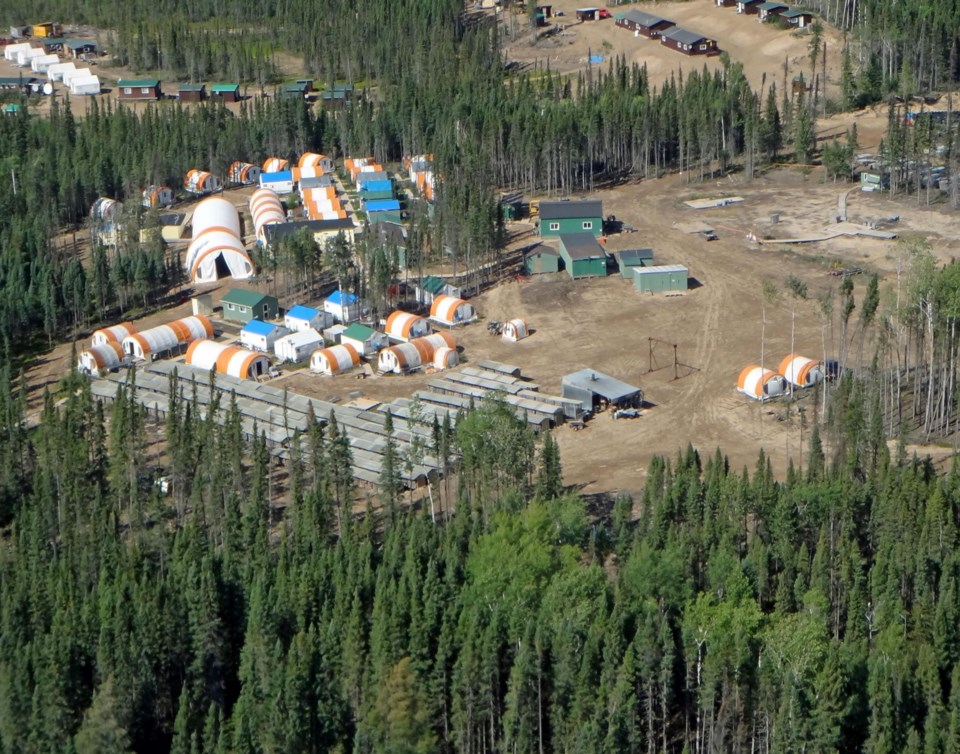 Shortlisted as one of four possible locations for NorOnt Resources Ltd.'s ferrochrome smelter, Sault Ste. Marie has an excellent chance of securing the facility, city councillors learned this week.

"We certainly believe that we have a compelling case to make to NorOnt," Tom Vair, the city's deputy chief administrative officer for community development and enterprise services, told this week's City Council meeting.

"We believe that Sault Ste. Marie is in a good position on this," Vair said.

Vair is one of four members of the Sault's bid team for the NorOnt facility.

"I have a tremendous amount of confidence that they're working really well together. I think that they are going to hit a home run on the document that we submit," said Mayor Christian Provenzano.

Earlier this month, EDC received a package of documents from NorOnt, providing guidance for the four shortlisted communities bidding for the ferrochrome project.

The city has until Feb. 2 to respond to NorOnt and the local project team is meeting weekly to prepare its submission.

"We're getting participation from Algoma, and we have support from the term lenders to move forward on the project," Mayor Provenzano said.

Provenzano says community support for the project will be crucial.

"This thing will probably not locate in the community unless there is actual community support for that processing facility."

Dan Hollingsworth, leader of the Sault's bid team, says it will likely be five to 10 years before the ferrochrome smelter could be operational in the city.