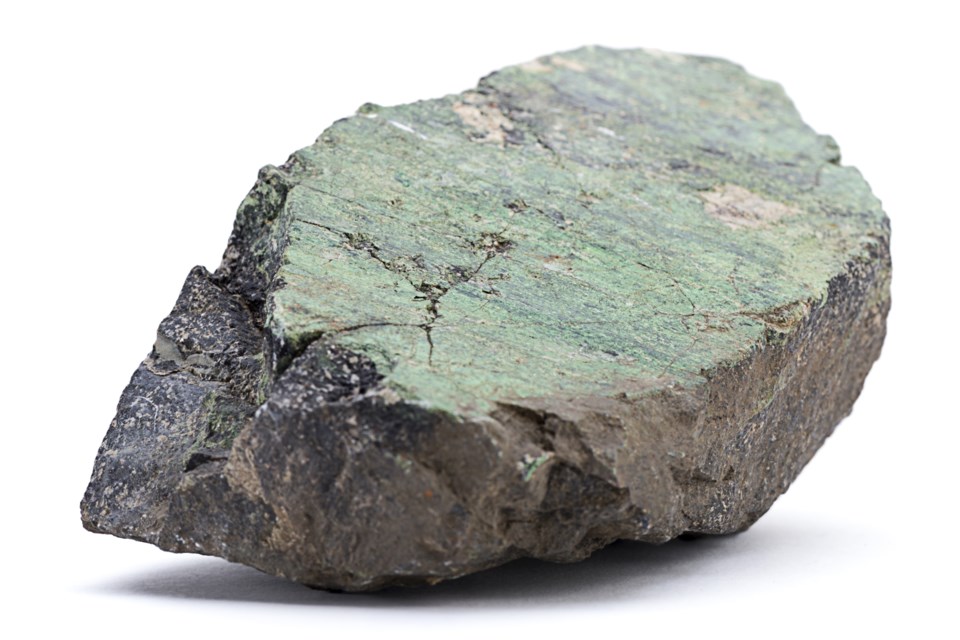 A delegation from Sault Ste. Marie travelled to Toronto late last week to meet with management of Noront Resources Inc.

Noront is the company trying to decide between the Sault and Timmins as the site of a ferrochrome processing facility it says will directly create between 300 and 500 jobs, with another 1,000 indirect jobs through suppliers and other businesses.

Last July, Noront said it would conclude its site selection process in the fourth quarter of 2018.

Provenzano tells SooToday that the company decided late last year to put its selection process on hold while waiting on the province to decide on access roads servicing the Ring of Fire mineral deposits in the James Bay lowlands.

The process has now come down to private-sector negotiations with Algoma Steel Inc. and Glencore Inc.'s Kidd Mine, the proposed smelter sites in the Sault and Timmins.

"That's the last group of data that they need to collect," Provenzano said.

The mayor tells SooToday that no timeline has been set for the ongoing selection process, as Noront awaits word from the Ford government on access roads.

Meanwhile, there's been some buzz on investor websites this week about higher prices and volumes for Noront shares.

"Investors have placed Noront Resources Ltd (NOT.V) shares on watch as the Aroon Up indicator has moved above 70, indicating that there is strong upward momentum building for the shares," the Andover Caller reported today.