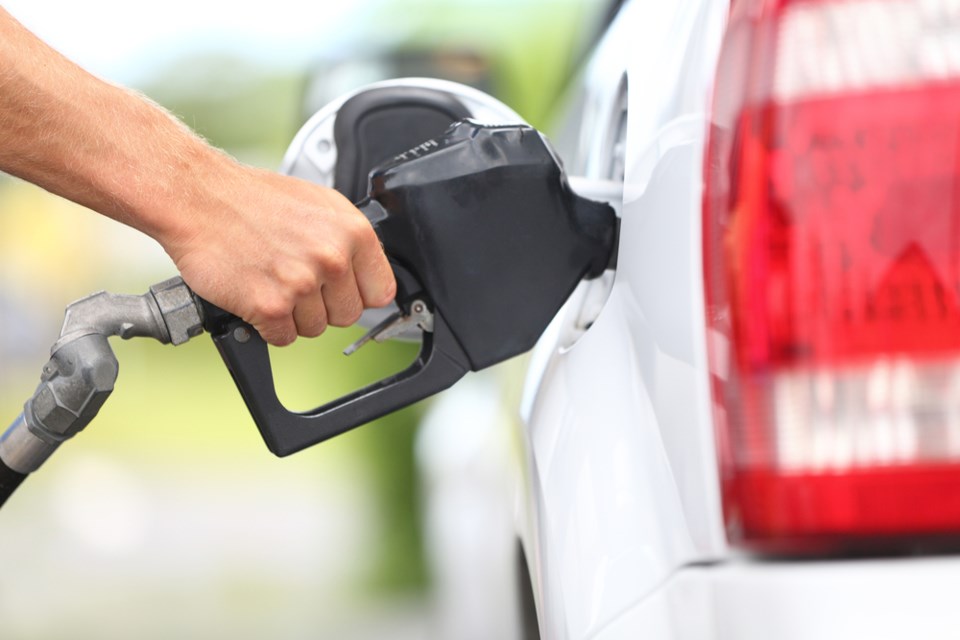 Stock image
A southern Ontario man, behind the wheel of a stolen pickup, was nabbed by police after he fled from a Bruce Mines service station without paying for a gas fill-up.

Justin Castello was stopped on Trunk Road in Sault Ste. Marie on the morning of June 27.

And when officers searched the 34-year-old Hamilton man, they found he had a wallet full of identification belonging to six other people.

The remaining six counts involved his possession of other persons' identity documents.

Ontario Court Justice John Condon heard Castello had drivers' licences belonging to two other men, an Ontario fishing licence in another person's name, and an altered status card with his name on it.

When police stopped the vehicle, which was stolen from Hamilton, he initially identified himself with a valid driver's licence, prosecutor Karen Pritchard said.

But after he was arrested and officers found he had numerous pieces of identification in several names, he subsequently identified himself as Justin Castello, the assistant Crown attorney said.

Willson said that given his client's criminal record and the nature of the charges, the sentence would appear to be appropriate.

When he imposed the sentence, Condon called Castello's possession of the identification to commit criminal offences an aggravating factor.

There is no reasonable goal for being in a stolen vehicle with other people's identification, "travelling in northen Ontario, when your roots are not here," the judge told him.

With the 105-day credit Condon gave him for his pre-sentence custody, Castello has another 75 days to serve.

During his year-long probation, he can't possess any identification, credit or debit card, not in his own name.