Man gets jail for throwing big rock at stranger's car 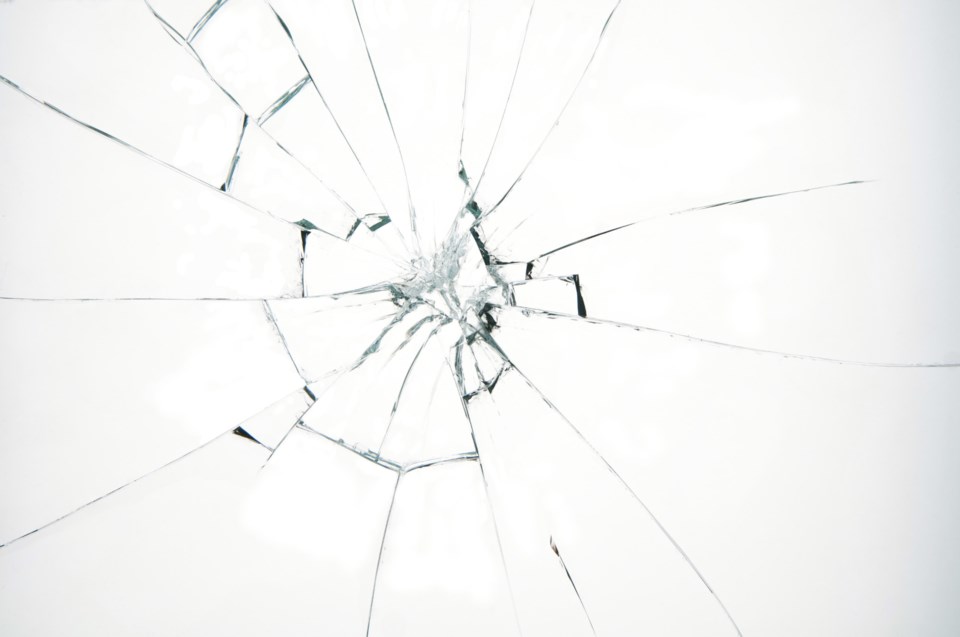 Stock image
Derby Turner "obviously endangered the life of the driver and a passenger" when he threw a large rock at a vehicle travelling along Trunk Road on a summer afternoon, the Crown told a judge Monday.

This is a "senseless, immature, violent act that should be denounced," prosecutor David Didiodato said, calling for a 90-day jail term, followed by 12 months probation.

City police officers located Turner, who is well-known to them, in the Kerr and Adrian drives area, the assistant Crown attorney said.

Officers also found a bag, containing some beer, that the accused had dropped.

Turner was prohibited by a recognizance from possessing alcohol and drugs.

When he was arrested, he told police he had been drinking and had consumed cannabis that day,

At the time of the incident, Turner was on five separate court orders, as well as two separate probation orders, Didiodato said.

Noting the young man's lengthy and "very recent" criminal record, including three or four robberies, the Crown indicated he was on probation for robbery when he committed these offences.

Defence lawyer Eric McCooeye described what his client had done as an  "immature act while under the influence."

Turner "threw the rock towards the car but there was no way he knew it would land on the car," he said.

McCooeye told Kukurin the accused has serious mental health and addiction issues which feed on each other and "he ends up in places like this."

He urged the judge to impose a 60-day sentence.

Kukurin agreed there was "no reason" for Turner's actions that involved "a stranger driving along the road."

The judge sentenced him to 90 days, giving Turner 57 days credit for his pre-sentence custody, which puts him behind bars for a further 33 days.

Turner also will be on probation for 12 months.