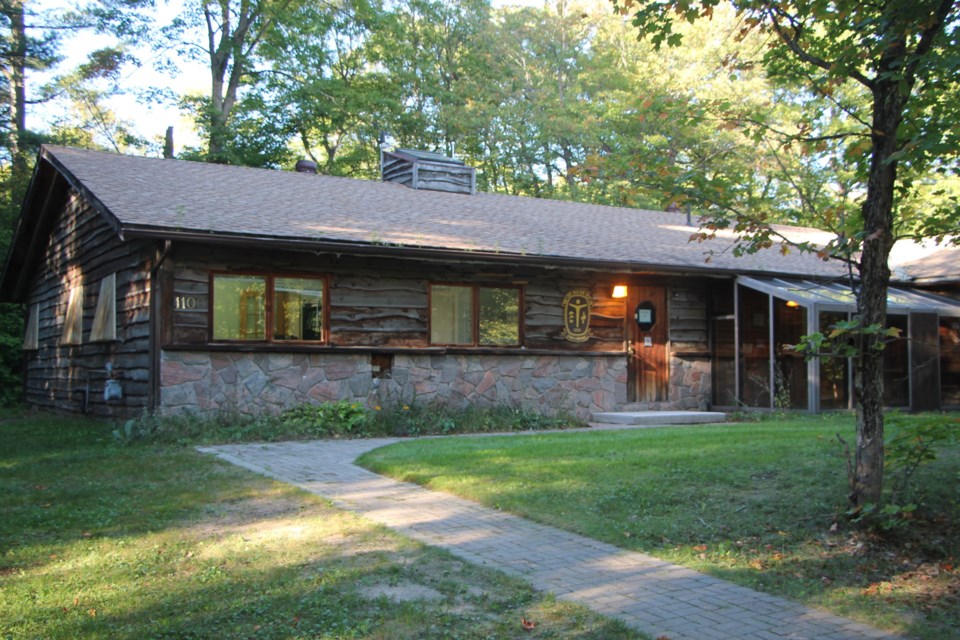 Sault Ste. Marie Region Conservation Authority could surrender much of its power to the Ontario government - and potentially, land developers - should the sweeping changes being proposed by the province become law.

The provincial government would take over decision-making on all land development permitting under the proposed amendments to the Conservation Authorities Act introduced earlier this month, while clawing back the power conservation authorities have to intervene in unauthorized development and appeal municipal decisions surrounding land-use planning.

“We were not aware that this is what was being proposed,” said SSMRCA general manager Corrina Barrett. “There was also no information shared with respect to how sweeping these changes were intended to be.”

The ‘stop work order’ section of the act has also been removed altogether - a move that could force conservation authorities to obtain a court injunction in order to halt unauthorized development and other activities in the future.

“We can send a piece of paper saying you’re in violation, and that’s where it stops and ends. Some of the conservation authorities would have the potential, if needed, to take legal action if that’s what it comes down to - but, by the sounds of it, that’s definitely something that can just be circumvented again,” said Barrett. “From the Sault Ste. Marie Conservation Authority’s perspective, we are one of the smallest conservation authorities in Ontario. We do not have the ability to take anybody to court at this time. We just don’t have the money to support that.”

According to the Environmental Registry of Ontario, the province didn’t require a public consultation process when amending the Conservation Authorities Act because the changes were included in the provincial budget.

The local conservation authority is now looking to the public to participate in a letter-writing campaign by Conservation Ontario calling on the Ontario government to repeal the proposed amendments to the act via Bill 229.

“Normally this is something that the public would have the opportunity to have a voice on, and that whole process has been circumvented in this particular situation,” Barrett said.

The local conservation authority is now planning to send a letter to the Ontario government opposing the proposed changes, and also intends on requesting resolutions of support from municipal councils in both Sault Ste. Marie and Prince Township.