Libertarian candidate says he'll bring jobs back to the city 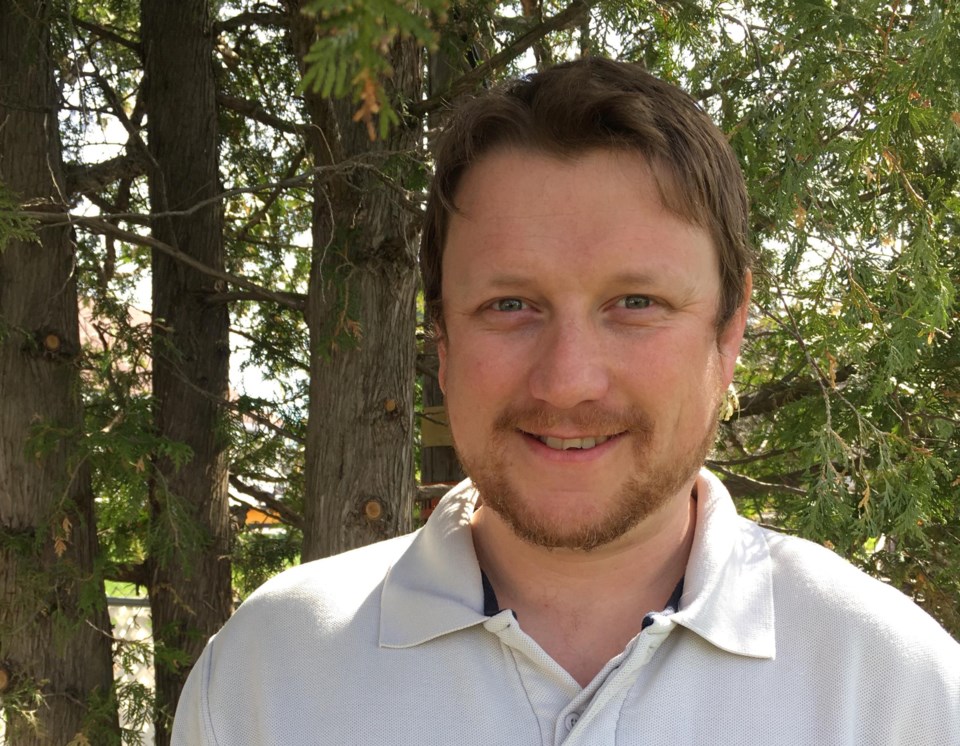 Sault Ste. Marie Libertarian Party of Ontario candidate Lance Brizard says that one of the most common complaints that he heard from passengers while driving cab in the city was a lack of quality jobs.

He says that one of the primary pillars of his electoral platform is to make investment attractive.

“We basically want business investment to flow back into Ontario and bring quality jobs with them,” Brizard said via email.

Brizard, who grew up in the township of Hurkett on the north shore of Lake Superior, is proposing a number of ideas in order to promote business investment:

Another common complaint amongst his cab fares had to with the delivery of health care locally.

“We want to reduce wait times and provide better service at our hospitals,” Brizard said.

The Libertarian Party is proposing to do this by offering OHIP, but without a ‘government monopoly on provincial health care.’

“We would allow private competition to compete with OHIP for your portion of the health care tax pool,” Brizard said. “Ontario residents would now have the choice to remain with OHIP, or to divest from OHIP and invest in a private health insurer option that might provide better services for the same tax allotment.”

Brizard says that under this system, OHIP would have to “either adapt and become more efficient, or be replaced by private health insurers,” adding that the system the party is proposing would be regulated to prevent the province from slipping into a more “American healthcare model which benefits nobody but the insurance and pharmaceutical companies.”

Under its the platform, the party is proposing that ‘per student funding’ will be attached to the student and not the school.

The same funding formula would also be applied to home-schooling and private schools.

“Under the current system, only 38 per cent  of per student funding goes to the student's learning needs,” Brizard writes. “The other 62 per cent goes to the bureaucracy of the school boards and the Ministry of Labour.”

“Under our system 100 per cent of funding goes to the student’s needs.”

Brizard says that his party is also proposing that schools with “poor curriculums or problem teachers” will either “adapt or close down so a better school can open in its place.”

In his Libertarian Party of Ontario bio, Brizard describes himself as the ‘average Canadian, living paycheque to paycheque.’

“There came a time when I realized that the major political parties no longer represented me,” Brizard wrote. “They would make promises they had no intentions of keeping and no longer had our best interests in mind.”

Further information on the electoral platforms for the Libertarian Party can be found here.

Weekend vaccinations at the Gardens ‘step in the right direction,’ Sault doctor says
Mar 5, 2021 11:24 AM