Kill free downtown parking? Probably not the best time to do that, says Downtown 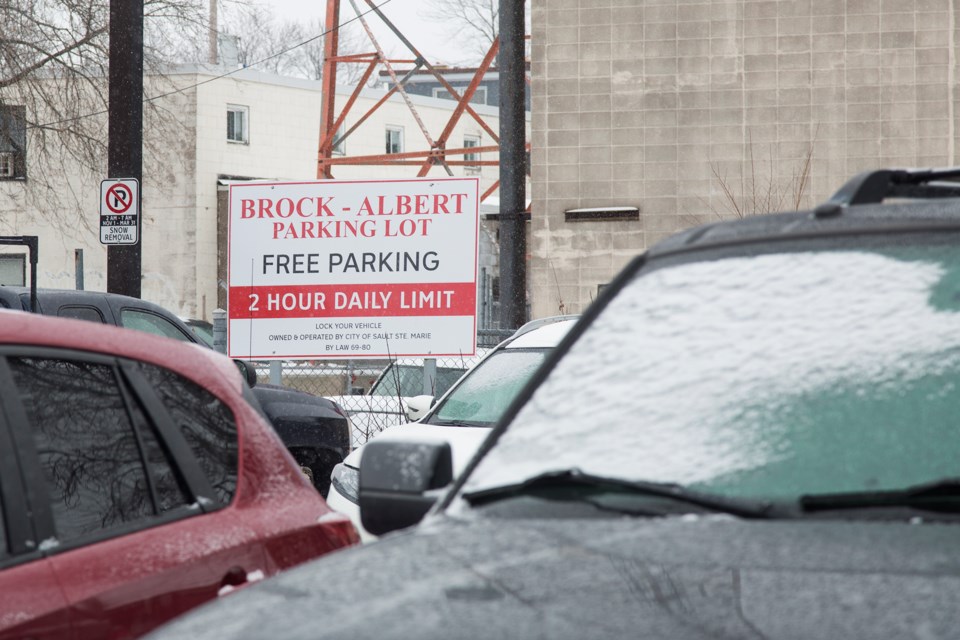 Now may not be the best time for the city to consider taking away free parking from downtown parking lots, says Josh Ingram, manager of the Downtown Association.

The city is undertaking a survey as part of a review of the municipal parking lots which provide free two-hour parking.

Ingram said eliminating the two-hour free parking would add yet another barrier to people wishing to spend their money at downtown businesses and services.

A slower-than-normal economy, Ingram said, may not be the best time to consider options, including metered parking in the lots.

“We are very lucky to have two hour free paid lots. I understand that is a benefit. Right now might not be the right time to add another barrier to coming downtown,” said Ingram.

Downtown businesses and service already have to compete with malls and other operations which have free parking.

“I would say yes, businesses do take advantage of these lots. Many businesses find there is not enough parking downtown,” said Ingram.

He knows of one downtown business which is considering hiring its own security for their own lot, which is used by people patronizing other businesses and services who do not want to pay the metered parking on Queen Street or use the free two hour lots.

“Parking is an issue, it always has been an issue. It was an issue Day 1 when I got this job,” said Ingram.

Metered parking can be difficult for the elderly or people with disabilities during the winter months, as people need to climb over the snow banks to put money in the meter.

New meters on some parts of Queen Street print out tickets, which must be displayed in your dashboard, which Ingram said requires one more trip over the snowbanks when they are there.

“We had the (snow) banks removed. (Public Works) helped us out with that, which was amazing. We have a guy on the street who shovels every day. The less barriers the better,” said Ingram.

If the city is going to continue with paid parking, Ingram favours a meter that allows you to input your license plate number, so-called pay-by-plate machines.

In 2014, municipal parking was said to have cost the city $229,000, sparking the creation of a committee of council to review parking operations.

An online survey by the city, which focuses on municipal parking, closes at midnight tonight.