'It's time for Terry to explain himself,' says CPC candidate Sonny Spina 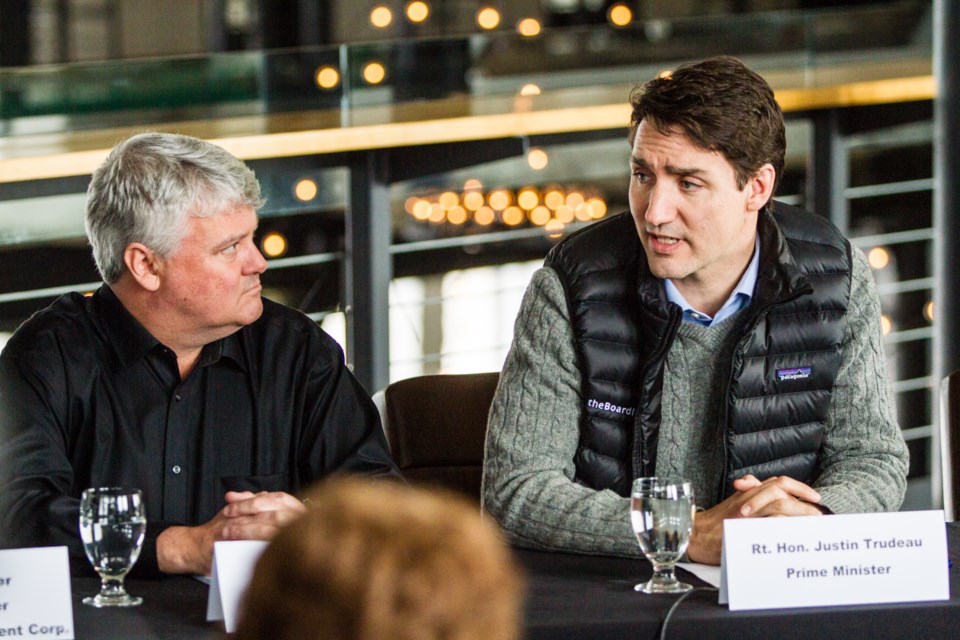 Spina referenced a SooToday article from this past March, in which Sheehan defended the Office of the Prime Minister (PMO) while maintaining that former Attorney General Jody Wilson-Raybould was never given direction by the PMO to intervene in the corruption and fraud case faced by SNC-Lavalin.

“Jody Wilson-Raybould and Jane Philpott blew the whistle on Trudeau’s bad behaviour. When they did, Terry Sheehan decided to jump on the Trudeau bandwagon and throw both of these leading female cabinet ministers under the bus,” Spina wrote. “It’s time for Terry to explain himself.”

“By his comments, Liberal candidate Terry Sheehan has called the ethics of these two women into question. The ethics commissioner’s report is clear, and it is Justin Trudeau whose ethics Terry should have been questioning. Terry should apologize not only to Jody Wilson-Raybould and Jane Philpott, but to the residents of Sault Ste. Marie,” he continued. “We trust that our Member of Parliament will represent the very best of us when we elect them and send them from our community to Ottawa. Terry took that trust and acted on it in the very worst of ways.”

When asked to comment on Spina’s letter, Sheehan’s campaign office sent SooToday a response, making no mention of the SNC-Lavalin affair.

Sheehan opted to focus on his political track record instead:

“I’ve been knocking doors every day. And what I hear is that the people of Sault Ste. Marie need a government that’s going to take action. Action on things like affordable housing, infrastructure funding, protecting the environment, and growing our economy. For me, this election is how we keep this momentum going.

My priority continues to be fighting for families and workers in Sault Ste. Marie. Our federal government has invested $106 million in the Sault’s steel industry, protecting 14,000 jobs directly and indirectly and 8,000 pensioners. In fact, we’re seeing our steel industry grow again. These are real results for our community, our workers, and their families.