Invasive Species: Keep an eye out for this fish. It's devastating 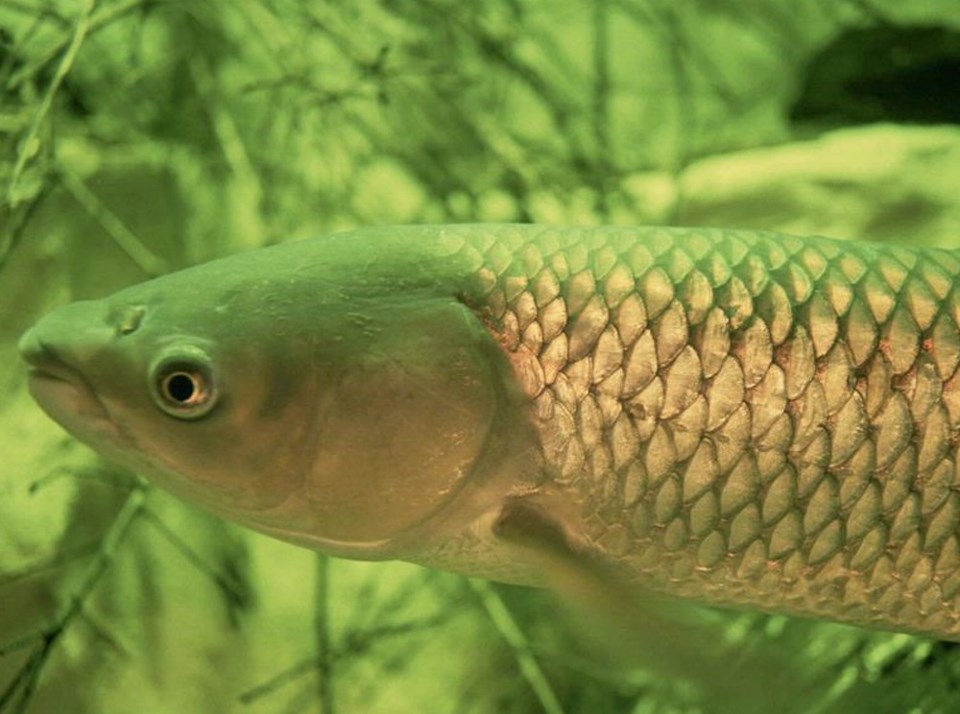 In tandem with that, Sault Ste. Marie’s Invasive Species Centre is holding its own awareness week for our area.

The Sault’s Invasive Species Centre’s staff do an excellent job of promoting awareness of invasive species and taking the fight to those unwelcome insects, fish, plants and trees that pose a threat to our area’s ecosystem.

However, extra awareness is still needed, as neither Canada or Ontario have an official Invasive Species Awareness Week.

The theme of the week is ‘Protect What You Love.’

SooToday, with research provided by the Invasive Species Centre, has been highlighting a different form of invasive bug, vegetation or fish each day this week.

We finish off our series with a look at a bothersome fish known as Asian Carp.

All four species are from Asia and were brought to the U.S., but have made their way north.

Silver Carp will be familiar to anglers as the fish that are commonly seen jumping out of the water and actually hit boaters, albeit accidentally.

Grass Carp are those that have been captured in Ontario and most commonly reported in Canadian media.

“A lot of them were brought for aquaculture purposes, and what we’ve seen over the last two decades is their slowing migrating north and in their wake they’re devastating the ecosystem, they’re devastating recreational and commercial fishing because they are so good at taking over their environment,” Wright said.

Astonishingly, Wright said “some of these fish can eat 40 per cent of their body weight in one day, and some of them can grow to between 60 to 100 pounds.”

Silver Carp, Wright emphasized, are the jumping fish made popular through social media and YouTube.

“The Grass Carp we have found are not reproductively viable, they’re sterile…we’re seeing it in the media because the Department of Fisheries and Oceans and the MNRF are actively looking for them, fishermen are looking for them, pulling them out of the water and reporting them to the authorities, everything’s working the way we want it to,” Wright said, adding it’s more of a southern Ontario problem.

Legislation makes it clear it is illegal to possess Asian Carp in Canada.

“If Asian carps were to establish in the southern Great Lakes, there is a risk of them migrating into Lake Huron and potentially Lake Superior, however, we recognize that this is not the only pathway," Wright said.

“We also have an important pathway for the introduction of fish like this and its through bait fish…if you have a minnow, are you going to know it’s an Asian Carp?  It’s going to look just like any other minnow if you don’t have a keen eye.”

"We like to emphasize to the public to know what’s in your bait bucket when you go fishing, so we reach out with our partners to educate people on what their bait would look like if it was Asian Carp, and not to dump their bait back in the water.  Dispose of bait fish on land about 20 feet away from the water, birds will eat it, other wildlife will eat them.”

Asian carps are not established in Canada, Wright emphasized, but it’s something the Invasive Species Centre and their partners consider a priority.

More information on Asian Carp can be found online

Wright said the Invasive Species Centre encourages the public to check out online sources to help themselves to identify just what Asian Carp look like, and how not to confuse them with native species of fish.