How your City Council just spent a $4.8-million windfall 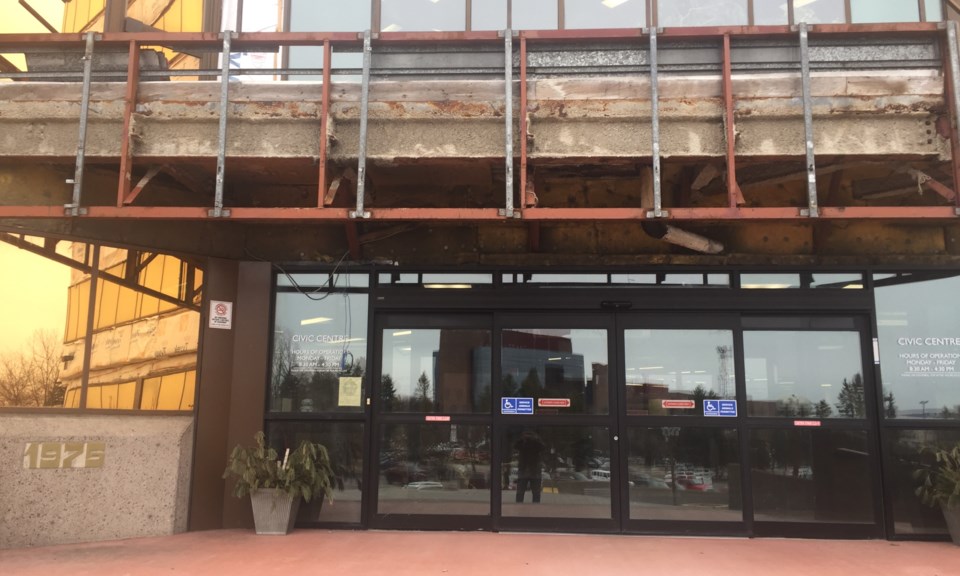 With only minimal questioning, City Council agreed tonight to a staff recommendation on how to spend $4.8 million in one-time extra cash from the federal gas tax fund.

Councillors voted to spend the windfall on road work; $2.5 million for a major downtown plaza project and other core-area improvements; and upgrades to the Greco and Manzo pools, Bellevue Marina and GFL Memorial Gardens.

Francois-Philippe Champagne, federal minister of infrastructure and communities, advised city officials in late March of what he described as a "one-time top-up" in gas fund payments.

The shortfall will be reallocated from other approved city projects, or "under expenditures to be determined throughout the course of 2019," Horsman said.

Here's how the windfall will be spent:

"The money that we're targetting there would be based on some amenity improvements to the downtown as well as a major project that would be related to a plaza development in the downtown, a public plaza," answered Tom Vair, deputy chief administrative officer for community development and enterprise services.

Ward 5 Coun. Matthew Scott asked whether any consideration was given to using the windfall for stormwater management.

"On the stormwater, that's a later report that's going to be coming forward as well to council," CAO Horsman said.

MP Sheehan recently announced, that as a result of Budget 2019 the City of Sault Ste. Marie’s federal gas tax allocation would be topped up with a one-time doubling of funding.

“I wish to congratulate the mayor, City Council and staff on their discussions on where the additional infrastructure funding of $4,786,625 will be allocated. This doubling of funds will bring the federal gas tax funding for local infrastructure this year to over $9.5 million.”

“As a former city councillor I believe that a bottom-up approach on these decisions is the best approach for our community’s future. These additional funds will be in time for this construction season allowing for more needed infrastructure improvements and will help with jobs.”

In addition to the doubling of federal gas tax funding for communities, Canada signed a bilateral agreement transferring $11.9 billion to the province of Ontario in March 2018 for various infrastructure projects, including roads, sewers, community, recreation, public transit, green, transportation, rural and northern communities.

The federal government continues to encourage the Ford government to open up infrastructure intakes so that local communities can take advantage of the money which has been transferred to the province.