How Case's Music became a gym on Pokémon Go 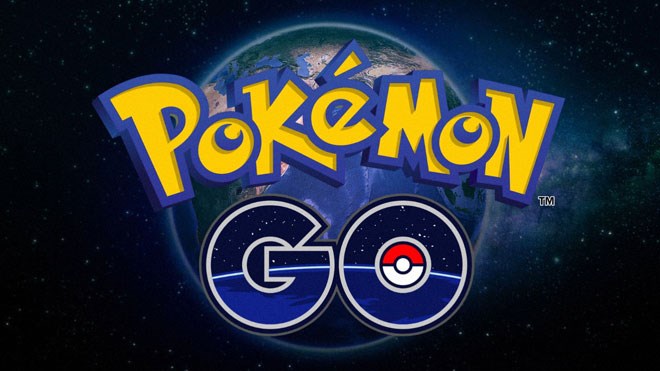 Case's Music has been selected as one of 1,000 small businesses globally for the Niantic Local Business Recovery Inititative. Supplied image

Case's Music has added its downtown business to the Pokémon Go game map, and it's all thanks to being nominated for a global recovery effort aimed at helping small businesses during the pandemic.

Makers of the popular mobile game selected the Queen Street East music store and lesson hub as one of 1,000 small businesses to receive a free, one-year Pokémon Go sponsorship as part of the Niantic Local Business Recovery Initiative. More than 38,000 nominations were received from players globally.

Co-owner Jake Rendell - who has played the game sporadically since its introduction in 2016 - tells SooToday that the store is now set as a 'gym' in Pokémon Go, which is considered the game's premium sponsorship level. The sponsorship gives Case’s Music the ability to schedule mini-games, raids and run business promotions in the app itself.

“We have about six staff members altogether who actively play that are anywhere from a level 30 to a level 40, so it’s a pretty busy place to begin with,” said Rendell. “Then there’s a ton of students that play at our store as well, so it’s kind of cool. It’s a cool little community.”

Rendell says that back in the first week of November when Case's Music was notified by a local Pokémon Go player, who had initially nominated the business, that it had been officially selected for the sponsorship.

“It’s kind of a cool little sub-community that we can explore a bit more. It’s definitely a good thing, for sure,” said Rendell. “It was just a very unexpected thing."