How about that lake? 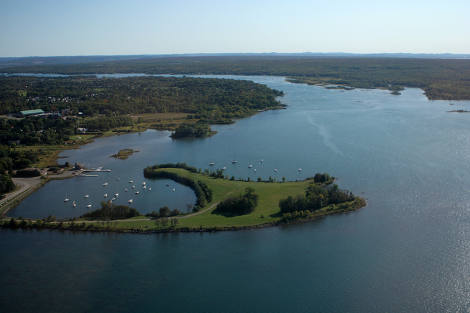 The teleconference will be held at 7:00 p.m. (EDT) on Sept. 19, 2012, and will provide an opportunity to be heard for those who were not able to attend one of the 13 public hearings that the IJC conducted in upper Great Lakes communities during July 2012.

The deadline for comments has also been extended to Sept. 30, 2012.

For more, see the news release at ijc.org.