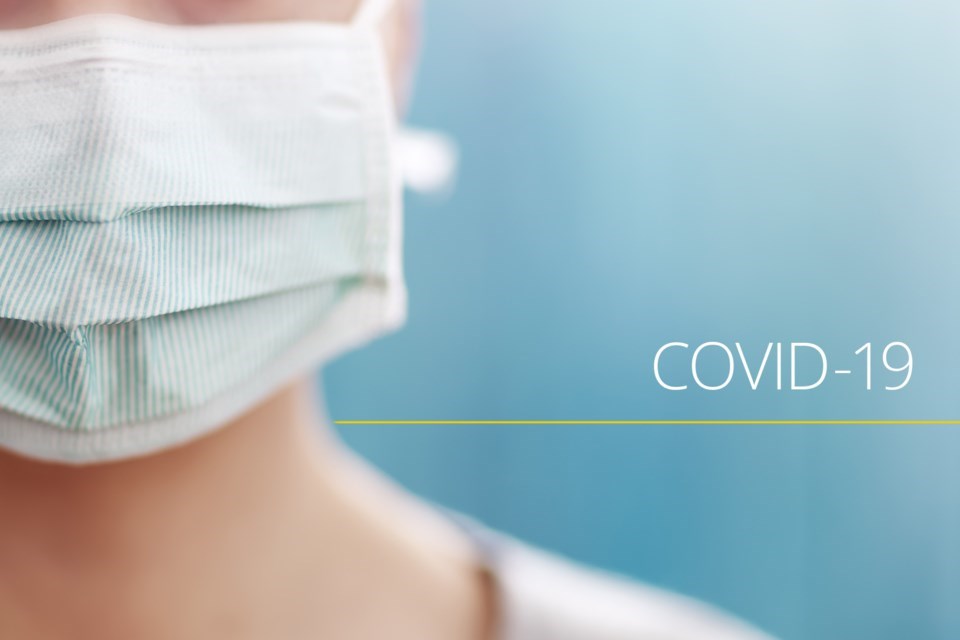 Eight hotel rooms will be put aside in Sault Ste. Marie and Algoma District as safe voluntary isolation sites to cut down the risk of spreading the COVID-19 virus and variants of concern in households where people are faced with crowded housing conditions (where it is unsafe or impossible to self-isolate), it was announced Thursday.

The announcement was made virtually by Sault MP Terry Sheehan on behalf of the federal Ministry of Health.

The federal government is providing $336,000 to the District of Sault Ste. Marie Social Services Administrative Board (DSSMSSAB) for the eight hotel rooms, drawn from a total of $100 million in funding to municipalities and health regions to establish such sites across the country under Canada’s Safe Voluntary Isolation Sites program.

So far, the Safe Voluntary Isolation Sites program is providing approximately $72.6 million to support projects in Ontario, which amounts to approximately 2,150 rooms across the province.

“We have to remain vigilant. As new variants emerge, the spread of COVID-19 continues to accelerate in Canada. This is not the time to relax our guard,” Sheehan said.

“As part of this effort, we are addressing the underlying issues faced by vulnerable people that are at a higher risk of transmission during the pandemic. The latest evidence indicates that individuals facing social and economic challenges, including those living in crowded housing conditions, are at higher risk of contracting COVID-19.”

“This funding will support eight rooms to accommodate individuals who are unable to safely self-isolate at home. Each room will provide a safe, comfortable place to self-isolate and the decision to stay there is entirely voluntary,” Sheehan said.

“Often times many people within our community are overhoused or live in crowded housing conditions where they are not able to self-isolate in a safe and comfortable manner to reduce the spread of COVID-19. This funding today will allow us to secure eight hotel rooms within the community to serve those who have exposure or risk of contracting the disease and allow them to make sure they are isolating in a safe environment, that they’re properly fed, properly cared for,” Nadeau said.

A person living in a crowded house who has tested COVID-19 positive would be contacted by APH and DSSMSSAB staff.

Authorities would then work with a local hotel participating in the program, make sure that person is transported to a room at that hotel, with meals and other necessary items provided while they self-isolate, leaving the hotel room when they are declared safe to exit.

“While we’re not seeing the same (COVID-19 case) numbers in Sault Ste. Marie and Algoma as we are in some of the other parts of Ontario, that can change quickly. We have to do everything that we can to make sure that people are safe, and that people who need our help have our help. It’s clear that we need to avoid crowded spaces and congregate settings, and having these resources in place to allow us to give people the supports that they need to do that is important,” Provenzano said.

The program is billed as voluntary, but what of those individuals in crowded homes who may be reluctant to avail themselves of the program and self-isolate?

“The vast majority of the time, there are no issues with this,” said Dr. Loo of APH, speaking to SooToday.

“If there are situations where someone with an infectious disease is not isolating, and if they are behaving in ways that might jeopardize the health of the public and expose others, and it’s not just COVID-19, there is actually a very long list of communicable diseases in Ontario...where these are straight away reportable to public health, and if these folks are not able, for whatever reason, to conduct themselves in a way to avoid exposing others, we do take further action,” Loo said.

“We can issue what is called an order for them to isolate and to comply with the directions of, for example, the hospital or other health care providers, and when this is done, we often work with our enforcement partners locally, because once such an order is issued it means it would be an offence if they were to contradict the instructions in that order and they would be liable to fines of up to $5,000 a day.”

“Typically this is not the route we want to go. Our goal is not to punish or fine people. It doesn’t help anyone. Our goal is to make sure they get the care they need and they avoid exposure to other members of the public. A vast majority of the time we work with them to be able to find a safe space to isolate,” Loo said.

The Safe Voluntary Isolation Sites program is an example of that, she added.

“(With the funding announced Thursday) we have been working with local hotels today, so we have the capacity in the system,” Nadeau told us.

“The Safe Voluntary Isolation shelter initiative is not geared to our homeless population. We have different strategies and resources for that. What this funding is targeted for is people who are overhoused, who just do not have the capacity to self isolate within their existing structure…(it could be) someone working in a long term care facility, and they’ve had an exposure and they did not want to go back home and didn’t have a proper space to do that, so that’s where this tool in the tool box will come into play.”

“We’ve also had people who, through working, have had to travel outside of the district or even outside of the country and then there was a potential exposure so when they've come back we’ve had to respond,” Nadeau said.

“We do have the infrastructure set up, we have the network set up and it’s willing to fully engage when the need arises.”

The funding will also allow for the hiring of Social Services support services workers to ensure the safe site is financially supported over the course of the next year, Nadeau added.