But, return to paid parking at SAH still necessary for cash flow, official states
Jun 29, 2020 11:00 AM By: Darren Taylor 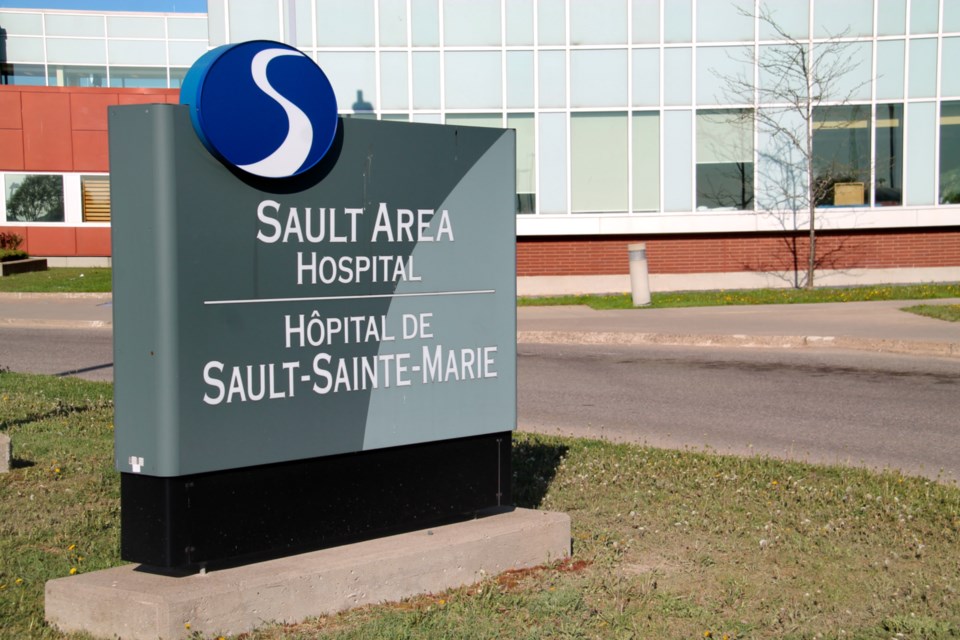 Good news for the always-challenged health care sector, but how was the surplus achieved?

First of all, “there were no layoffs to reach this surplus,” stated Brandy Sharp Young, SAH communications and volunteer resources manager, in an email to SooToday.

Rather, the hospital received a break on its hydro bill.

“Sault Area Hospital was successful in applying for the Ontario Rebate for Electricity Consumers (OREC) eight per cent rebate as well as the Global Adjustment Modifier rebate. This successful application provides SAH with a significant retroactive to 2017 energy rebate received during our 2019/2020 fiscal year,” Sharp Young wrote.

Moving forward, and as reported earlier, paid parking for patients, visitors and staff will be re-instituted at SAH beginning Monday, July 6.

After the provincial government-imposed COVID-19 shutdown began in March, SAH suspended paid parking to give patients, visitors and staff a break on their wallets and purses.

But that has hurt the hospital's coffers, SAH states.

“That decision (to suspend paid parking) had a significant negative impact on SAH’s revenue from non-ministry funding (hence the return to paid parking starting next week). In light of Ontario entering phase two and the resumption of services at SAH, SAH will be reinstating (paid) parking, with no increase in rates,” Sharp Young wrote.

The return to parking fees comes with a “gradual and cautious resumption of elective surgeries” which began at SAH June 9.

The $700,000 surplus was one of several highlights from SAH’s Annual General Meeting (AGM), held virtually June 22.

“Our cardiac program met 100 per cent of the accreditation standards and our excellence in patient care and service continues to advance our capital application to the Ministry to build a second cath lab at SAH,” a hospital news release notes.

Because this year’s SAH AGM was held virtually due to the COVID-19 pandemic, and not open to the public, the traditional annual iCcare and Dr. Hutchinson Awards have been postponed until further notice.