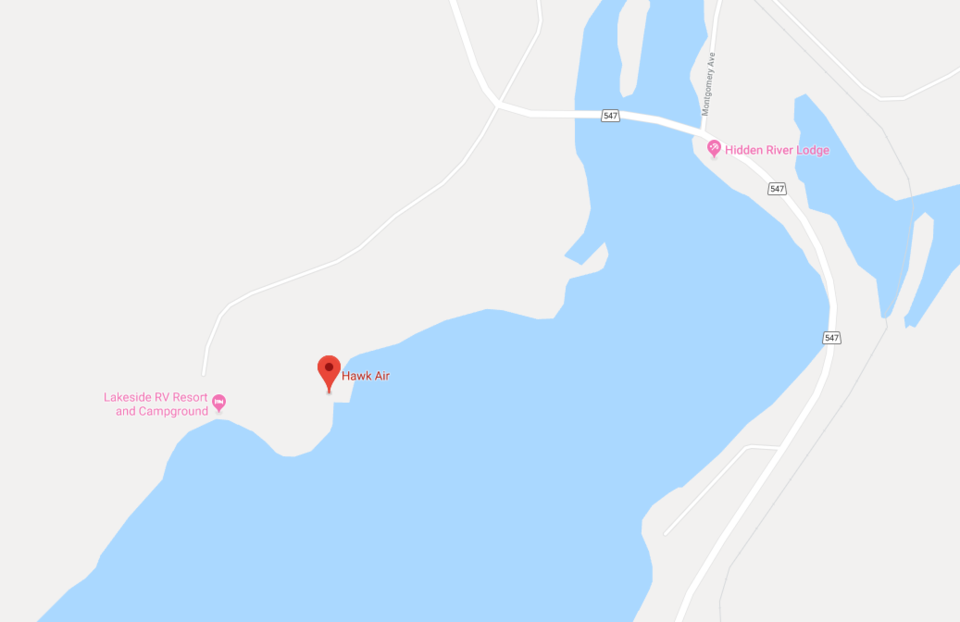 A Hawk Air pilot and a co-worker died in Thursday's plane crash in Hawk Junction, the company announced this morning in a post to its Facebook page.

The Transportation Safety Board of Canada has dispatched investigators to the scene of the crash, which involved a de Haviland Canada DHC-2 Beaver.

Montgomery Avenue, in Hawk Junction, where the crash took place, remains closed off for the TSB investigation.

Ontario Provincial Police have not released the identities of the two men who died, pending post-mortem examinations, but Hawk Air, in a post to its Facebook page this morning says the deceased are pilot Adam Hobbs and co-worker Bob Gregorini.

A number of people have offered their condolences in Facebook comments. Hawk Air services remote fly-in fishing operations in the region.