This week, candidates from all parties will meet at various debates to discuss party platforms
May 28, 2018 1:00 PM By: SooToday Staff 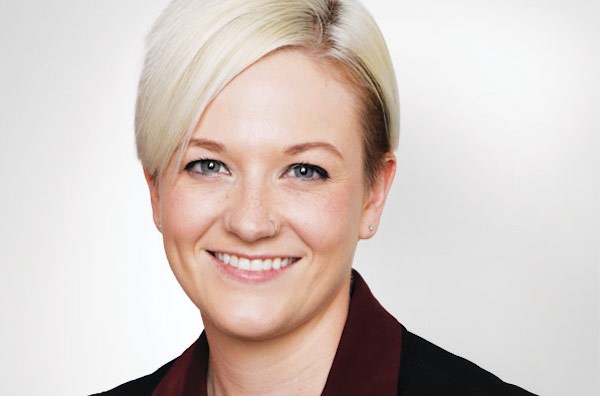 NEWS RELEASE
JACLYNNE HAMEL, LIBERAL CANDIDATE SAULT STE. MARIE
*************************
This week, candidates from all parties will meet at various debates to discuss party platforms and how they can work for the people of Ontario.

With less than two weeks before election day, we still have yet to see an official, costed platform from Doug Ford’s Conservatives. However, during two all-candidate events last week, PC candidate Ross Romano made bold claims about his party’s platform - mainly, that it exists at all. What Mr. Romano continuously refers to are hollow election promises made by his leader, but those have repeatedly been debunked by the media and third parties.

Until a costed PC platform is released, we do not know what Mr. Romano stands for. In the meantime, he continues to rip pages out of The People’s Guarantee - a platform that his new leader has abandoned.

I call on Mr. Romano and his party to give the public a full platform. Until then, he and his leader, Doug Ford, are doing a disservice to Sault Ste. Marie and this province. It is evident that Mr. Ford has no plan, and that he lacks the experience to lead Ontario.